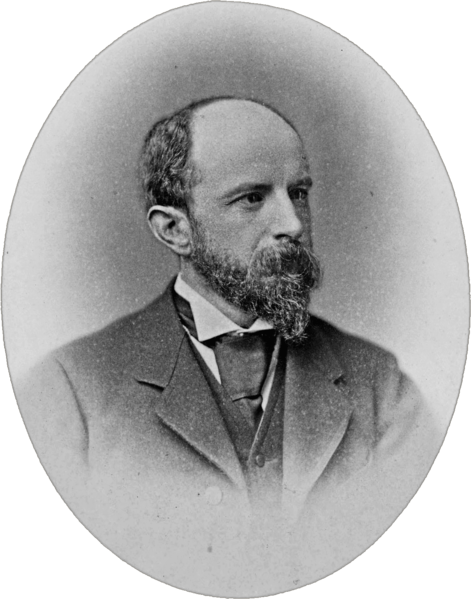 A member of the prominent American political family, Henry was a professional historian who taught at Harvard and was a president of the Amercan Historical Association. He was a pioneer in the early development of modern American historical scholarship. Whilst in England he came under the influence of the ideas of John Stuart Mill.