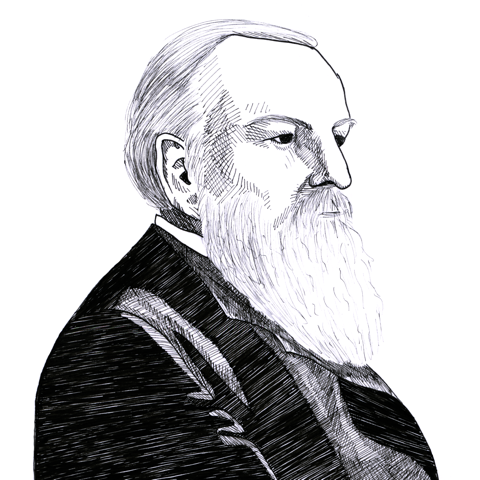 H.B. Acton (1908-1974) taught at Bedford College (London), the University of Edinburgh, and the University of Chicago; was editor of Philosophy, the influential journal of the British Royal Institute of Philosophy; and wrote, among other books, The Morals of Markets (1971; Liberty Fund, 1993) and The Philosophy of Language in Revolutionary France (1959).