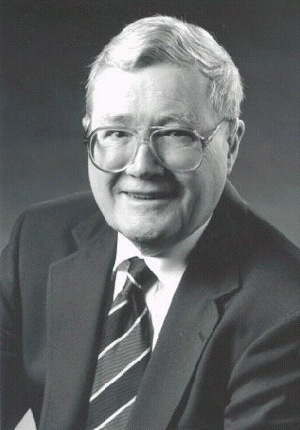 Gordon Tullock (1922-2014) and his 1962 coauthor, Nobel laureate James M. Buchanan, are widely recognized as co-founders of public choice, a field that systematically applies the rational choice approach of economics to the analysis of political markets. During the past half-century Gordon Tullock has continually advanced the frontiers of political economy, most particularly with respect to the workings of representative democracies and autocracies. His exposure to formal economic training was limited to one course taught by Henry Simons as part of the law curriculum at the University of Chicago. Although Tullock does not hold a degree in economics, he is one of the most respected and widely cited economists of the modern age. His influence on modern political economy is simply immense.

Read the Liberty Classic Inside Leviathan: Lessons from Gordon Tullock’s Bureaucracy from Econlib