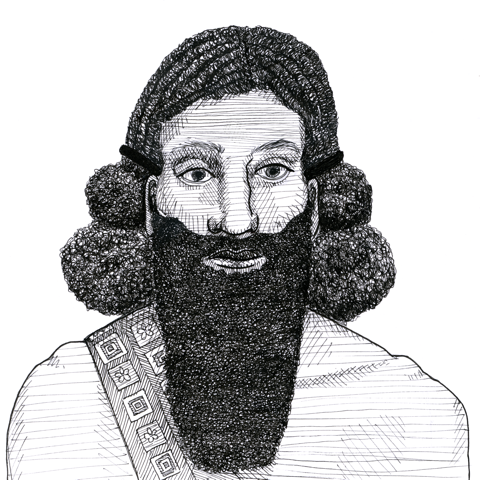 Gilgamesh may have been an actual king of early Sumeria, but his deeds have been cast in such heroic proportions that some argue that he is simply a mythic figure. Nevertheless, certain corroborating references from the early third millennium B.C. seem to confirm his existence. The Sumerian stories about Gilgamesh and the Babylonian Epic of Gilgamesh are the oldest recorded stories in human history.