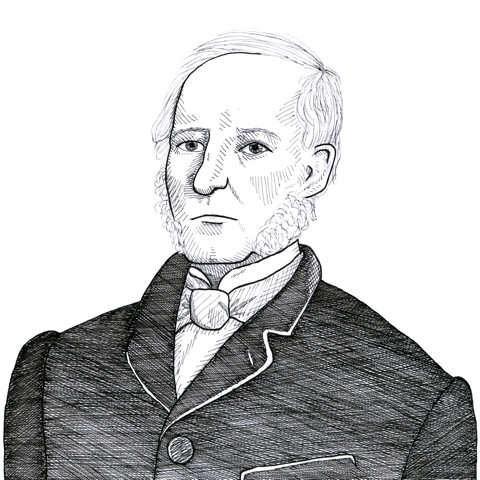 George Turnbull (1698-1748) was a lesser-known contemporary of Hutcheson, Hume, and Smith. He taught at Marischal College, Aberdeen, then became a traveling tutor, and ended his career as an Anglican clergyman, first as a chaplain to the Prince of Wales, then as a minister in Ireland. Turnbull was the first member of the Scottish Enlightenment to provide a formal treatise on the theory and practice of education.