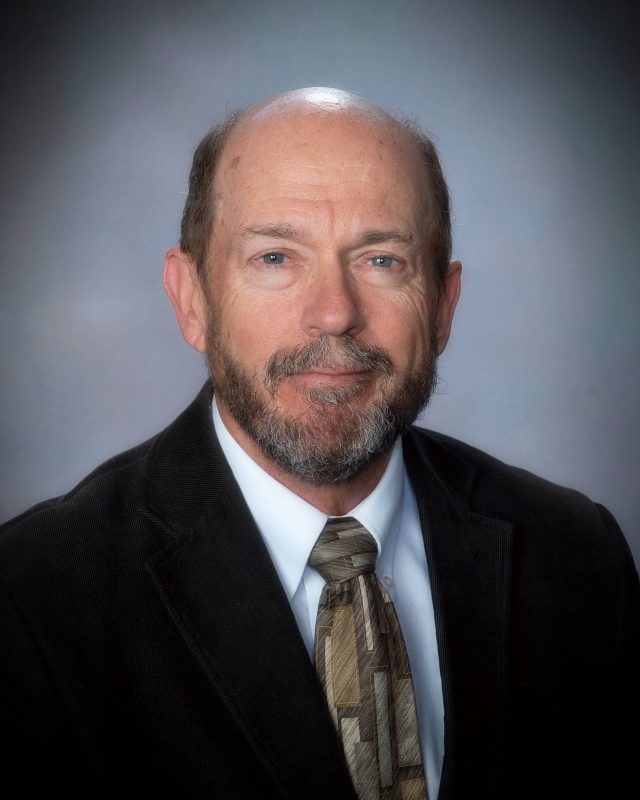 Gary Scott Smith is Emeritus Professor of History at Grove City College where he taught from 1978 to 2017 and chaired the History Department and coordinated the Humanities Core. He earned his M.Div. at Gordon-Conwell Theological Seminary and his M.A. and Ph.D. in History at Johns Hopkins University. Smith received Grove City College’s inaugural Professor of the Year award in 2000, and the next year he was named Pennsylvania Professor of the Year by the Carnegie Foundation for the Advancement of Teaching and the Council for Advancement and Support of Education. Smith, who specializes in American religious history, is the author or editor of eighteen books including Strength for the Fight: The Life and Faith of Jackie Robinson (Eerdmans, 2022); Duty and Destiny: The Life and Faith of Winston Churchill (Eerdmans, 2021); American Religious History: Belief and Society through Time, 3 vols. (ABC-CLIO, 2020); Religion in the Oval Office: The Religious Lives of American Presidents (Oxford University Press, 2015); Heaven in the American Imagination (Oxford University Press, 2011); and Faith and the Presidency: From George Washington to George W. Bush (Oxford University Press, 2006). His op-eds have appeared in the Washington Post, Newsweek, the USA Today, and other major newspapers and magazines.