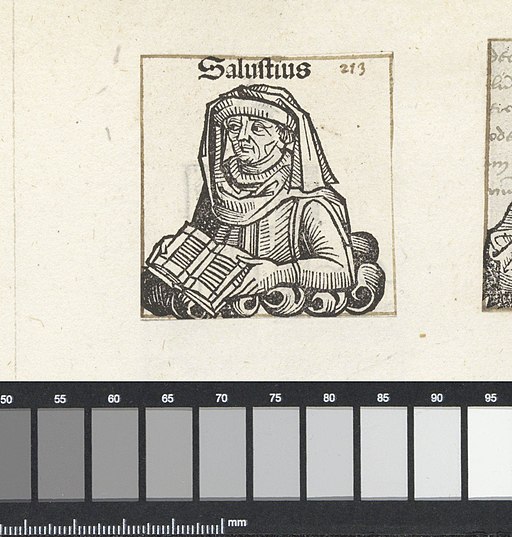 Sallust was a Roman historian. He served in Julius Caesar’s armies in Africa for which he was rewarded with a governorship in North Africa. In the political battles of his time he sided with Caesar against the traditional aristocratic factions. In his retirement he turned to the writing of history.