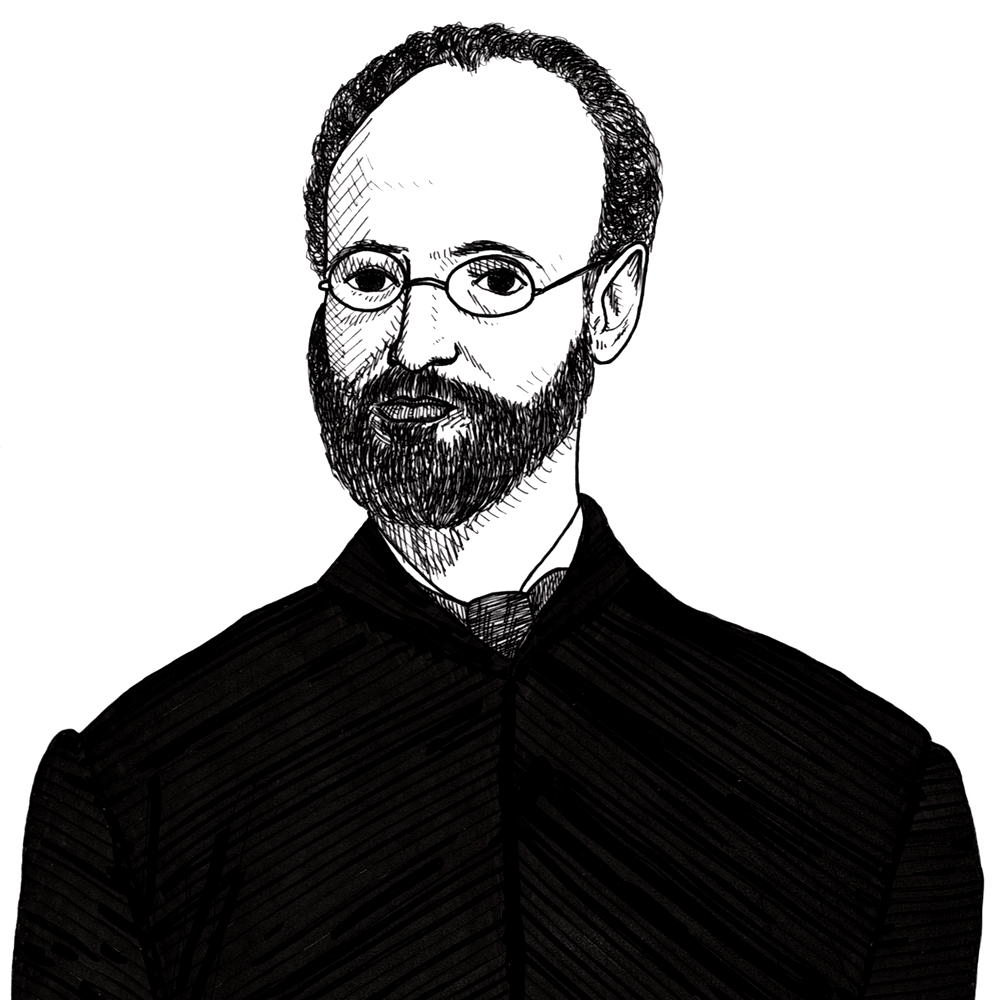 Eugen von Böhm-Bawerk, Austrian economist at the University of Vienna, and Austrian finance minister, made the modern intertemporal theory of interest rates possible in his work Capital and Interest. His second book in this series of two, The Positive Theory of Capital, continued on to study the accumulation and influences of capital, proposing an average period of production. This work on capital stood in contrast to the contemporaneous work of John Bates Clark on the marginal productivity of capital, and set off a great debate in economics. Although marginal productivity theory proved more accurate, Böhm-Bawerk’s highlighting the importance of thinking clearly about interest rates and their intertemporal nature permanently changed economic theory. In the process, he also helped highlight errors in the economic foundations of Socialism, as proposed by Rodbertus and Marx. Böhm-Bawerk was influenced by Carl Menger; Ludwig von Mises and Joseph Schumpeter were Böhm-Bawerk’s students. [The image comes from “The Warren J. Samuels Portrait Collection at Duke University.”]