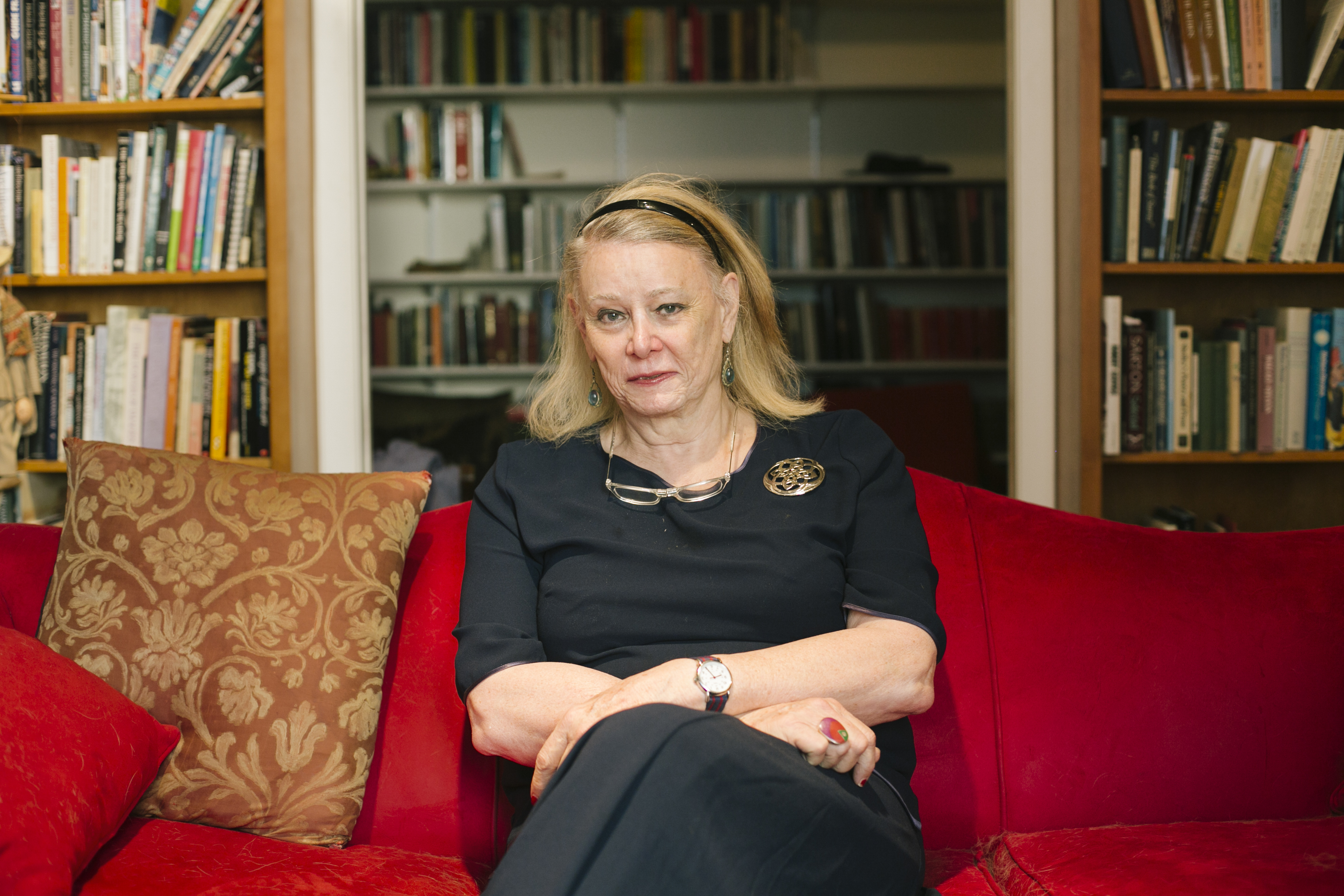 Deirdre N. McCloskey is Distinguished Professor of Economics, History, English, and Communication at the University of Illinois at Chicago and Professor of Economic History, Gothenburg University, Sweden. She is the author of a three volume work called “The Bourgeois Era”, the first volume of which is The Bourgeois Virtues: Ethics for an Age of Commerce (University of Chicago Press, 2006); the second Bourgeois Dignity: Why Economics Can’t Explain the Modern World (Chicago Press, 2010); and the third Bourgeois Equality: How Betterment became Ethical, 1600-1848, and then Suspect (Chicago Press, 2016). She has also written among many other titles The Cult of Statistical Significance [co-authored with Stephen Ziliak] (University of Michigan, 2008); and Crossing: A Memoir (Chicago Press, 1999). Her website is . Her website is http://www.deirdremccloskey.com/.