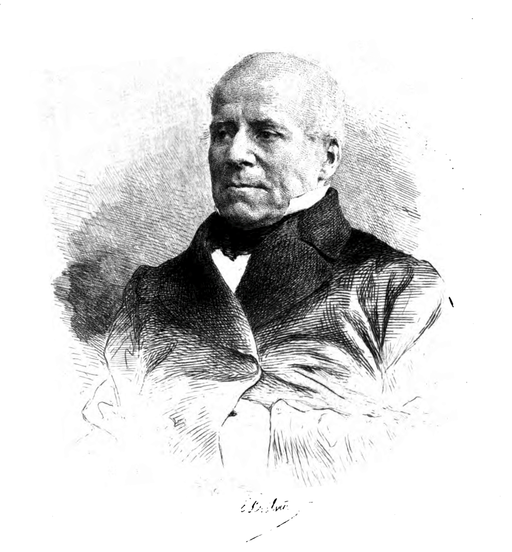 Charles Dunoyer (1786 – 1862) was a French economist, professor of political economy, and a founding member of the Society of Political Economy in 1842. While studying law in Paris, he met Antoine Louis Claude, Comte Destutt de Tracy whom he would work with over his career.