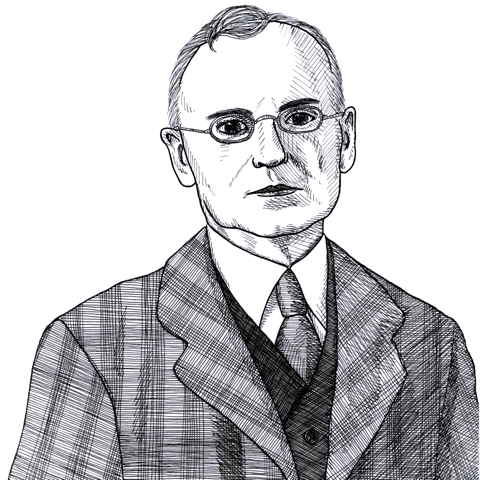 Becker was a professor of History at Cornell University. He was one of the preeminent American historians in the first half of the 20th century and wrote a number of significant books such as his study of The Declaration of Independence (1922) and The Heavenly City of the Eightenth-Century Philosophers (1932).