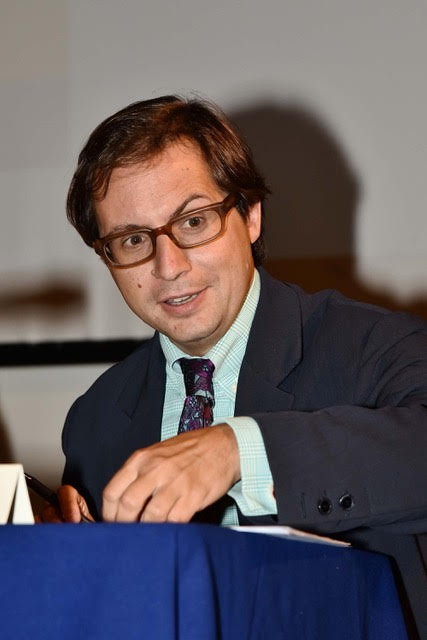 Alberto Mingardi is an assistant professor of the history of political thought at IULM University in Milan, Italy. He is director general of the free-market think tank Istituto Bruno Leoni . Mingardi is also the Presidential Scholar in Political Theory at Chapman University and an adjunct fellow at the Cato Institute. He has written monographs on Herbert Spencer (in English, 2011) and Thomas Hodgskin (in Italian, 2016) and has edited critical editions of both Hodgskin and Spencer. He translated and edited a critical edition of Vilfredo Pareto’s letters to Benjamin Tucker’s Liberty. He writes regularly for the Italian press and blogs at EconLog.