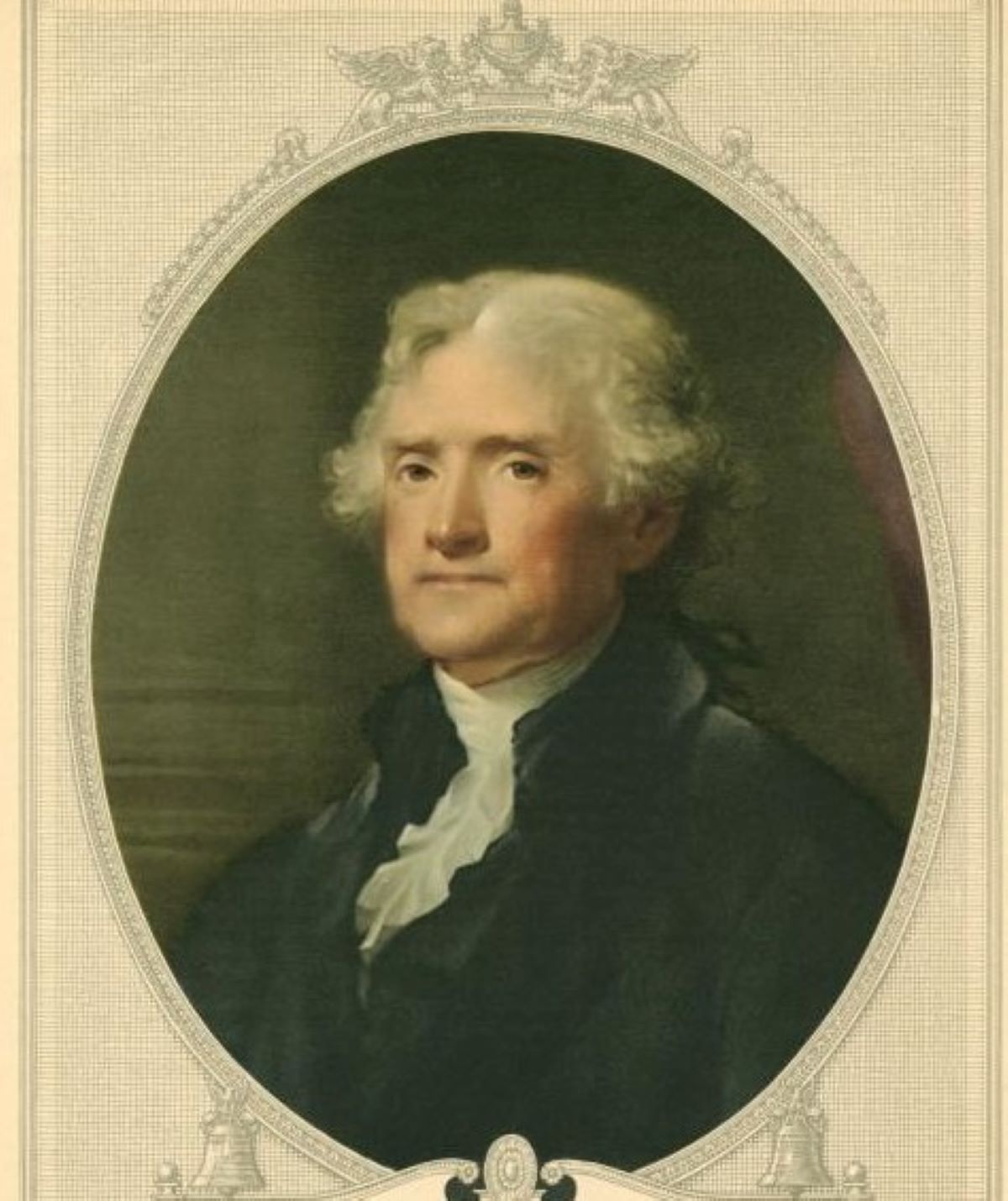 As Thomas Jefferson neared his death—which came on July 4, 1826, the fiftieth anniversary of the adoption of the Declaration of Independence—he composed some of the most famous and optimistic lines ever to emerge from his pen. He had been invited to attend celebrations of the Golden Jubilee far and wide, but at age eighty-three he was far too frail to do so. He instead sat down on June 24 to write a self-consciously eloquent message about the significance of the anniversary to Roger Weightman, the mayor of Washington, DC, who was overseeing the festivities in the nation’s capital.

Jefferson painstakingly edited this letter, which he knew would be his final public statement. After expressing his regrets at being unable to travel to Washington, Jefferson stepped back to reflect on the meaning and impact of the Declaration that the nation was celebrating:

may it be to the world what I believe it will be, (to some parts sooner, to others later, but finally to all.) the Signal of arousing men to burst the chains, under which Monkish ignorance and superstition had persuaded them to bind themselves, and to assume the blessings & security of self government … all eyes are opened, or opening to the rights of man. the general spread of the light of science has already laid open to every view the palpable truth that the mass of mankind has not been born, with saddles on their backs, nor a favored few booted and spurred, ready to ride them legitimately, by the grace of god. these are grounds of hope for others. for ourselves let the annual return of this day, for ever refresh our recollections of these rights and an undiminished devotion to them.