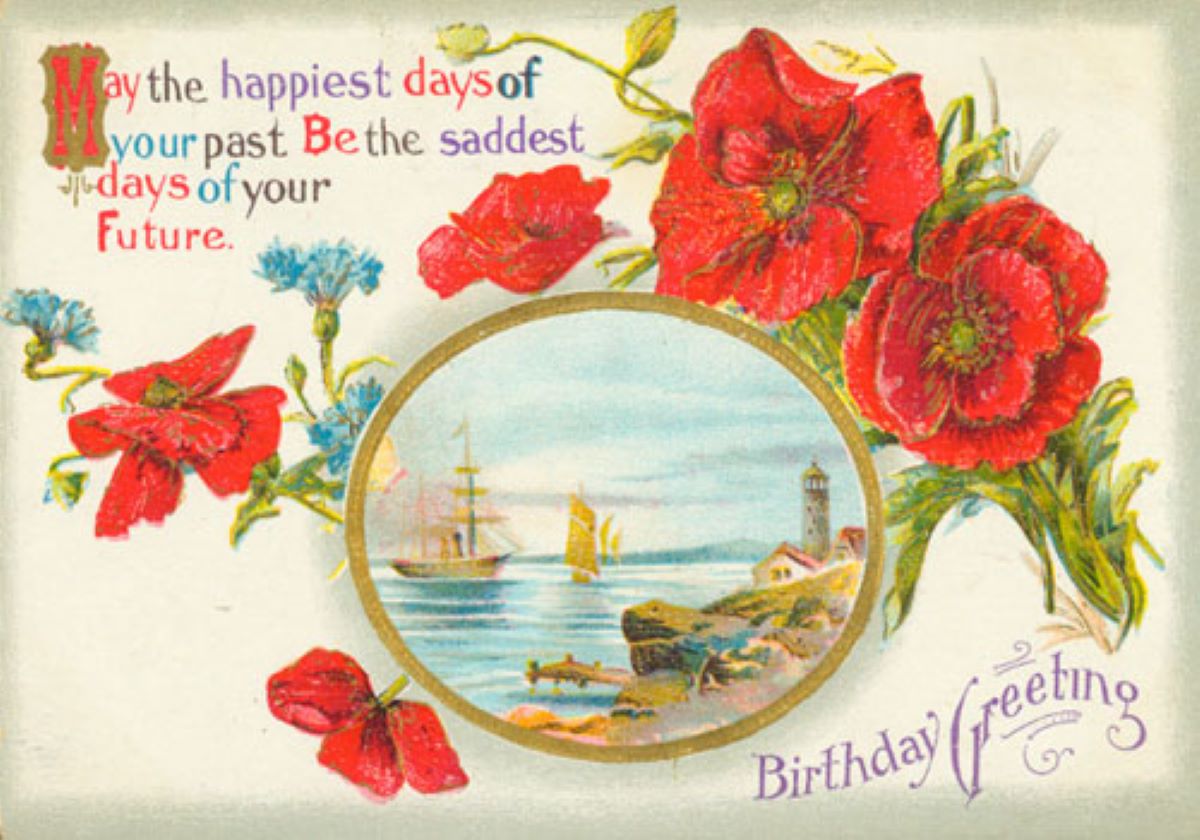 May’s featured OLL Birthday is the Journalist, classical economist, historian, and political activist Karl Marx.  Marx’s many contributions in these areas are so profound that it is scarcely possible to understand the history of the modern world without reference to his ideas and work.

Karl Heinrich Marx was born in Trier, in the Prussian Rhineland, the eldest surviving son of nine children.  His Jewish middle class parents were both well educated (and both descended from a long line of eminent rabbis) and steeped in liberal politics and the ideas of the Enlightenment.  A few year’s before Karl’s birth, they converted to Christianity, and Karl himself was baptized when he was six years old.  He received a solid education, eventually studying at the universities in Bonn and Berlin.  At school, he was profoundly influenced by Hegel (joining a group called the Young Hegelians), whose dialectical method influenced his own later thinking.  On the other hand, he and his group were impressed with their encounter with the work of Ludwig Feuerbach who criticized Hegel’s Idealism, arguing instead for the importance of material conditions over Ideas.  Later, this combination of influences manifested itself in one of Marx’s main contributions to the philosophy of History, dialectical materialism.


After earning his doctorate in 1841, Marx turned to journalism, frequently writing for liberal and republican newspapers.  By 1842 he was the editor of one such publication, Die Rheinische Zeitung, based in Cologne.  As editor, he wrote and published articles on a wide variety of liberal issues, condemning censorship, calling for constitutional government, and investigating the poor living conditions of the newly emerging class of industrial workers.  In the meantime, in 1843, Marx married a childhood friend, Jenny von Westphalen.  Four years older than Karl, she was an attractive and intelligent woman from a family of state administrators and bureaucrats.  Her father, who sympathized with the Saint-Simonians, liked Karl, whom he had in any case known since his childhood, and approved of the marriage.


Shortly after their marriage the Prussian authorities closed down the newspaper and the young couple moved to Paris where Marx took up the editorship of newly launched liberal review.  While in Paris Marx encountered the various currents of contemporary socialism, and adopted socialist ideas himself.  He also met Friedrich Engels, who was to become his long-time friend, collaborator, and patron.  In one of their first articles together, “Zur Kritik der Hegelschen Rechtsphilosophie,” they coined the term “opium of the masses,” as a definition for religion, and talked about the necessity of a proletarian revolution.


This kind of activity soon aroused the suspicion of the authorities and Marx (and Engels) moved to Brussels in 1845.  While there, they wrote one of their most important works, Die Deutsche Ideologie.  In it, they applied the ideas of dialectical materialism to history, explaining how societies are structured to promote the economic interests of the dominant class.


Though not itself published until 1932, Die Deutsche Ideologie was the theoretical foundation of Marx’s most famous work, and indeed probably the most crucial text in the history of socialism, The Communist Manifesto.  Written quickly at the invitation of an obscure group of English communists, Marx (with some help from Engels) compressed their complex theoretical work of the preceding years into a short pamphlet.  The theory of history outlined in the Manifesto is built around dialectical materialism, in which the Helgelian dialectical process is not one of Ideas but of material, specifically economic, forces.  According to the Manifesto, economic structure is the basis of history, and all ideas, culture, political institutions, etc. are the “superstructure” built on the realities of domination of one economic class by another.  The scientific certainties of the dialectical process will eventually lead to a revolution of the working class (the Proletariat) against the exploitative propertied class (the Bourgeoisie)in which class-conflict will end and the dialect will be resolved.


The Manifesto was published in January 1848, just as Europe was about to erupt in revolution.  Marx soon found himself back in the Rhineland, where he published a short-lived revolutionary newspaper. Importantly, despite the propitious timing, the Manifesto itself played almost no role in the conduct or outcomes of any of the revolutions of 1848-1849.  Marx himself, though a vociferous and active supporter of the revolution in Prussia, did not call for a proletarian uprising, but for a cooperative effort of workers and Middle Class liberals to establish a democratic constitutional order for Prussia.


Unimpressed by such ideological distinctions, the Prussian government crushed the revolution, shut down Marx’s newspaper and banished him.  He and his family fled to London, where he would spend the rest of his life.


The following decade would be very hard on him and his family, living in obscurity and poverty.  Several of his children died and his wife suffered a number of mental breakdowns. They received some support from Engels (himself only a poorly paid clerk in his family’s business) and from his wife’s family.  Marx was also a regular contributor to the New York Tribune, by which he was able to earn some money. In the midst of this misery, Marx added to the family’s domestic problems by fathering a child with their long-time maid and family friend, Helene Demuth.


The family’s fortunes began to change in 1864 when Engels became a partner in his family’s firm and was in in a position better to support the Marx’s financially.  In the same year, Marx joined and rapidly rose to a leadership role the International Workingmen’s Association.  Beginning as a small organization, by 1870 it had 800,000 members and was a major force in the European labor movement.  In the meantime, Marx published Das Kapital in 1867, honored by the International with the sobriquet “the Bible of the Working Class.”  Using the basic categories and concepts of Classical Economists such as David Ricardo, Marx used the methodology of dialectical materialism to argue that the capitalist mode of production and its corresponding social structures, would progress inevitably through a number of stages, culminating in its destruction.  Marx himself only completed the first volume, the remaining two volumes were completed by his indefatigable friend and collaborator Friedrich Engels after his death.


During the last years of his life, in fact, Marx’s scholarly and journalistic output declined significantly as his health worsened, and he spent more time with his family.  His psychological and physical health were further weakened by the death of his wife in 1881 and that of his eldest daughter, Jenny Longuet, in 1883 (she was only 38 years old).  He died the following year and was buried in London’s Highgate Cemetary.  In the grave-side eulogy, Engels described him as the “the best-hated and most-calumniated man of his time,” but also “beloved, revered and mourned by millions of revolutionary fellow-workers.”  Ironically, perhaps, Marx thought that his main contribution to socialism was to develop a scientific theory of socio-economic history, whereas the greatest and most lasting attraction of his ideas has been their promise of an egalitarian, prosperous future utopia.

The excellent Article on KarlMarx.