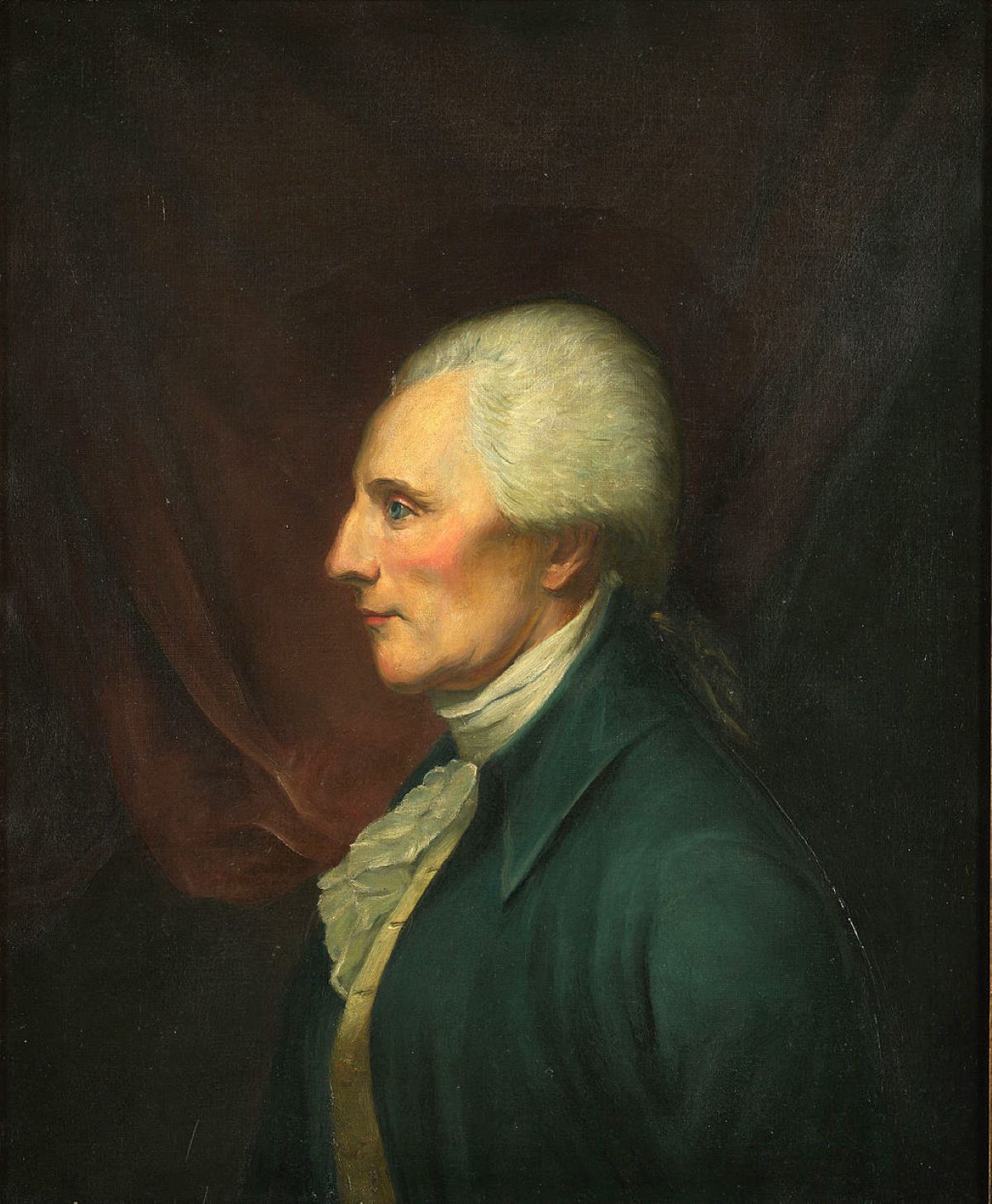 Richard Henry Lee was born at Stratford Hall in Westmoreland, Virginia, on January 20, 1732. At age 16, Lee moved to Yorkshire, England, for his formal education at Wakefield Academy. In 1750, when he was 18, both of Lee’s parents died; he returned to Virginia in 1752 to help his brothers divide the family’s estate.


Originally quite shy, Richard Henry Lee waited for a topic he cared strongly about to deliver his first speech. His first speech was in support of a motion to “lay so heavy a duty on slaves as effectually to put an end to that iniquitous and disgraceful traffic within the colony Virginia.” In 1769, as a member of the House of Burgesses, he introduced a bill to tax imported slaves. He repeatedly condemned slavery as an institution throughout his time in elected office. His moral sensibilities reflected not just an opposition to slavery, but also an opposition to corruption.


Early on in his career, Lee called for an investigation of John Robinson’s treasury because he suspected that Robinson collected paper money for taxes - which was supposed to be destroyed - and instead gave it to his friends. After having this malfeasance confirmed, Lee attempted to separate the role of speaker of the House from the role of treasurer so that this wouldn’t happen again. Although unsuccessful, Lee took risks to eliminate crooked dealing. This same attitude inspired Lee to push against the abuses of the British government.


The Stamp Act and the Currency Act by the British pushed Lee in a radical direction. In 1764, he was a member of a committee that sent a letter to King George III, warning against imposing direct taxes on Virginians. He ended up leading a protest against the actions of the British in his home county of Westmoreland. Lee was later chosen as a delegate to the First Continental Congress in 1774. His committee assignments reflected a revolutionary bent, emphasizing the rights of the colonies, avoiding commerce with Britain, and preparing addresses to the king. His committee convinced Congress to launch a boycott against British-made goods while some moderate delegates attempted to reconcile with the British.


The failure of this reconciliation led to a second Continental Congress, where Lee began to articulate justifications for a declaration of independence. On May 17, 1776, he officially moved to “be… free and independent states, that are absolved from all allegiance to the British Crown, and that all political connection… be totally absolved.” This motion, which came to be known as the Lee Resolution, was deferred for three weeks by John Hancock. The motion had to be tabled because of how vehement the debate became. In the interim, a committee was formed with the goal of preparing a declaration provided the Lee Resolution passed. It did, and on July 4, the Declaration of Independence passed, establishing a new nation.


From November 1784 to November 1785, Lee served as the sixth President of the Continental Congress. Delegates hoped his success in helping to manage Virginia’s finances would manifest in the nation’s budget. His governing approach eschewed federal taxes in favor of low spending, foreign loans, and land sales.


Following his presidency, he remained active in state politics until he was re-elected as a delegate in 1787. He opposed the ratification of the Constitution because he thought it created a “consolidated” government and lacked a bill of rights. Instead, he hoped that there would be amendments to it, similar to the principles of George Mason’s Declaration of Rights. Some believe that Lee was one of the authors of a series of anonymous anti-federalist essays called Letters from the Federal Farmer to the Republican. Yet, despite opposing the ratification of the Constitution, Lee became a supporter of the Washington administration, and he served as one of the first senators of the United States.


Richard Henry Lee is important today because he serves as a demonstration that revolutionary change can come with a soft demeanor. Born an aristocrat, Lee demonstrated a keenness for rooting out corruption and opposing special interests. Described as the “Cicero” of the American Revolution, Lee represents our collective ability to elect honest people who believe in the importance of individual rights, opposing corruption, and striving by their moral compass.