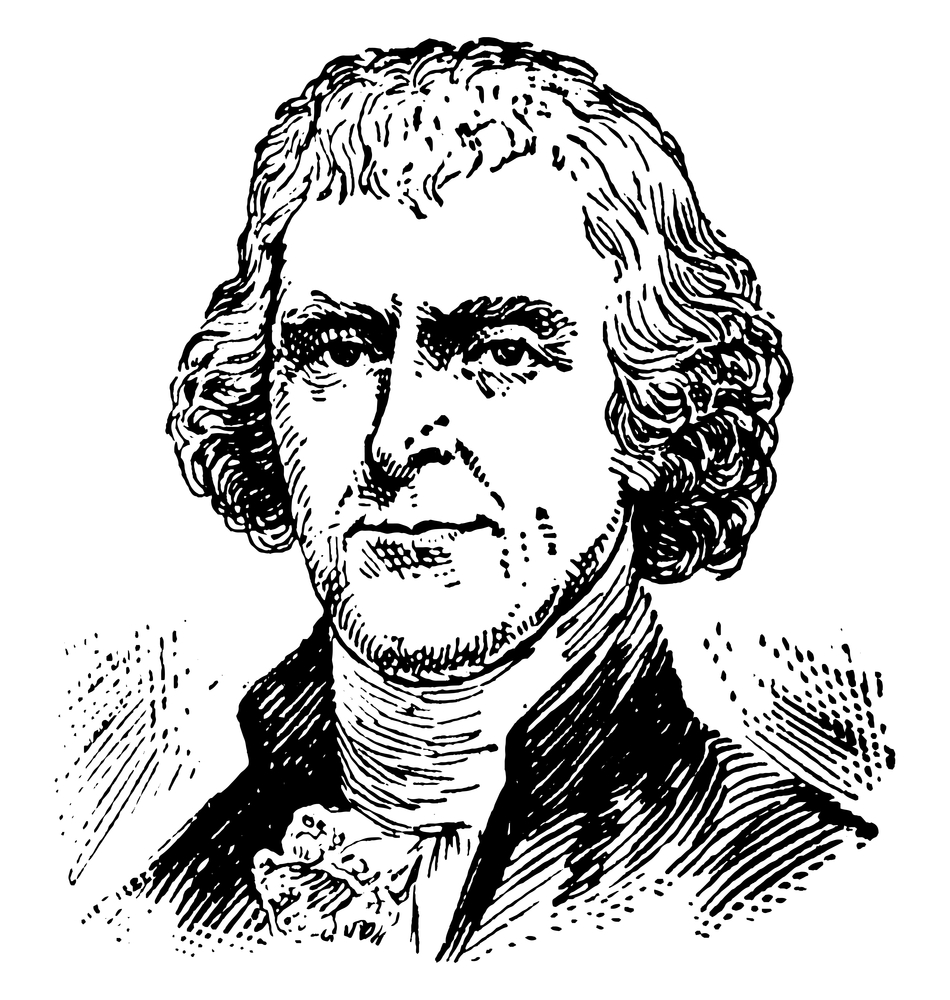 This is part of “The Best of the Online Library of Liberty” which is a collection of some of the most important material in the OLL. A thematic list with links to HTML versions of the texts is available here. The Declaration of Independence from Great Britain was originally penned by Thomas Jefferson in June 1776 when he was part of committee which was created to draw up a draft for the Second Continental Congress. We include in this extract Jefferson’s draft, the draft edited by Franklin and Adams, and the final official document which was published on July 4. Some striking differences between the drafts are noted.