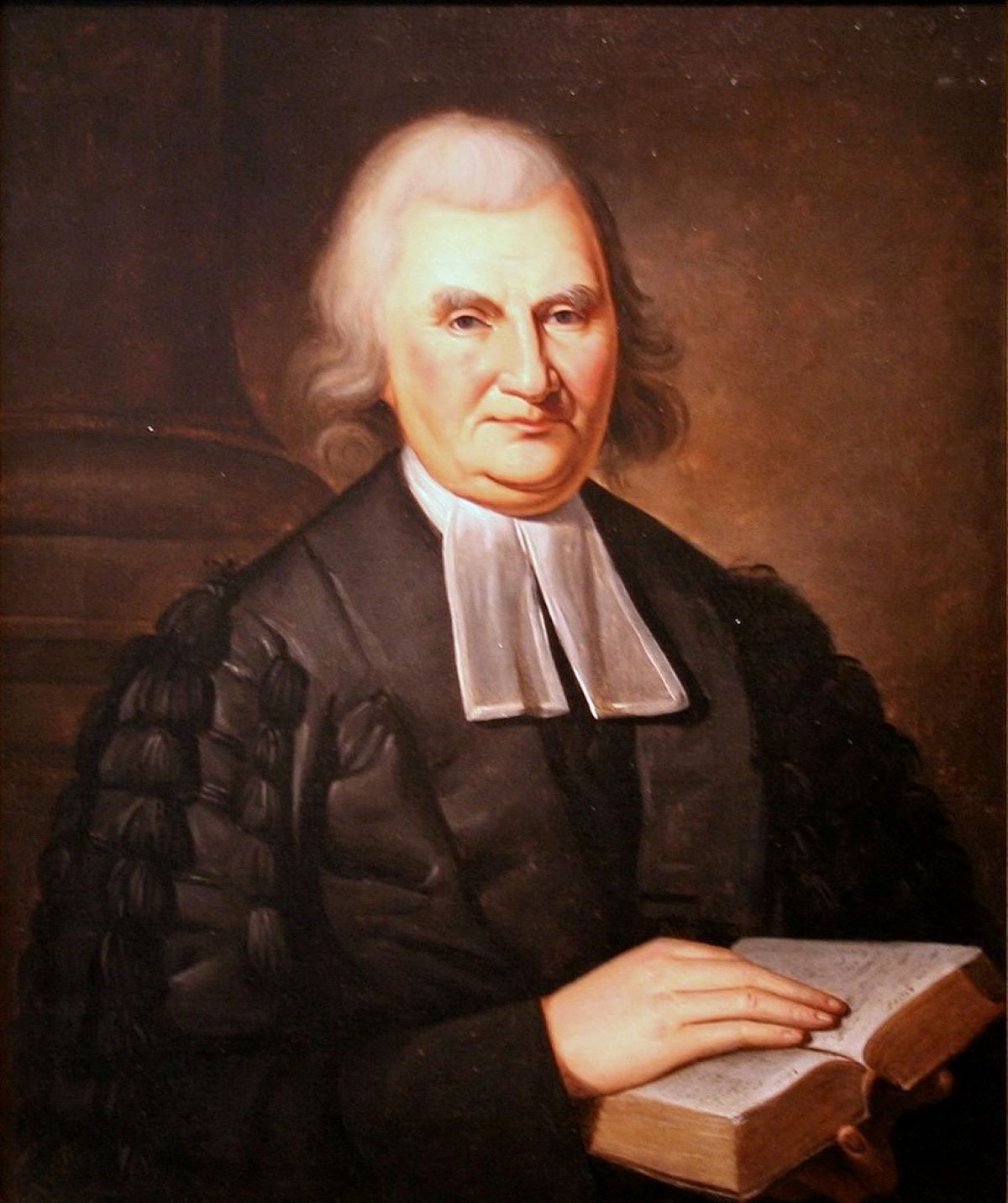 John Witherspoon was born in Scotland and educated in Edinburgh. He was a leading Presbyterian, a signer of the Declaration of Independence, and a member of the Continental Congress. He came to America in 1768 to become president of Princeton College, which was founded in 1746 and was originally named the College of New Jersey. He was well-respected as an educator and taught many students who would go on to become influential judges and legislators, including James Madison.

In 1776, he preached a somewhat divisive sermon titled, “The Dominion of Providence Over the Passions of Men,” in which he took issue with an assertion in Thomas Paine’s popular pamphlet, Common Sense. Paine had argued against the Christian doctrine of original sin. In his sermon, Witherspoon took issue with that stance and went to great lengths defending the doctrine and criticizing Paine. Nevertheless, he joined Paine as a proponent of independence from England. Despite their religious differences, both men were strong advocates of liberty. As Witherspoon declared in his 1776 sermon, “I willingly embrace the opportunity of declaring my opinion without any hesitation, that the cause in which America is now in arms, is the cause of justice, of liberty, and of human nature.”

In addition to this, Witherspoon’s position on the doctrine of original sin was important in forming the government of the United States. First, the reality of an embedded sin nature meant that every individual was prone to misuse power. As the British historian Lord John Acton noted, power in the hands of sinful men tends to be abused. Moreover, as power tends to consolidate in the hands of the few, tyranny, despotism, and corruption will rise. As such, there was a strong suspicion among the founders that power needed to be limited and dispersed. The result of this was both to limit the powers of the federal government and to disperse that power among the three branches of government that were established in the Constitution. Secondly, the concept of federalism is also at the heart of the doctrine of original sin. The sin of Adam, humanity’s representative head, doomed humanity and everyone proceeding from him. According to the Christian religion, Adam’s failure as our federal head was passed on to humanity. Accordingly, the solution to the problem of sin and evil is to be found in the voluntary atonement of Christ, humanity’s second representative. Since many of our founders embraced the Christian religion, or were at least impacted by it, this federalism became firmly fixed in the nature of government that was instituted in the United States. The idea that people can be represented by another is foundational to America’s form of government. It is also very Presbyterian at its core.
Witherspoon’s support of independence from England was not without cost. He lost two sons in the Revolutionary War. Nevertheless, he remained committed to the cause because he saw in it biblical principles that always remained the foundation of his life. Later in life, that foundation also led him to call the legislature of New Jersey to abolish slavery. He could not reconcile that practice with his understanding of scripture. Like William Wilberforce in England, he saw the slave trade as being totally counter to securing peace for everyone.
John Witherspoon was a scholar, minister, educator, and statesman. He, among many, had a profound impact on the formation of the United States of America.