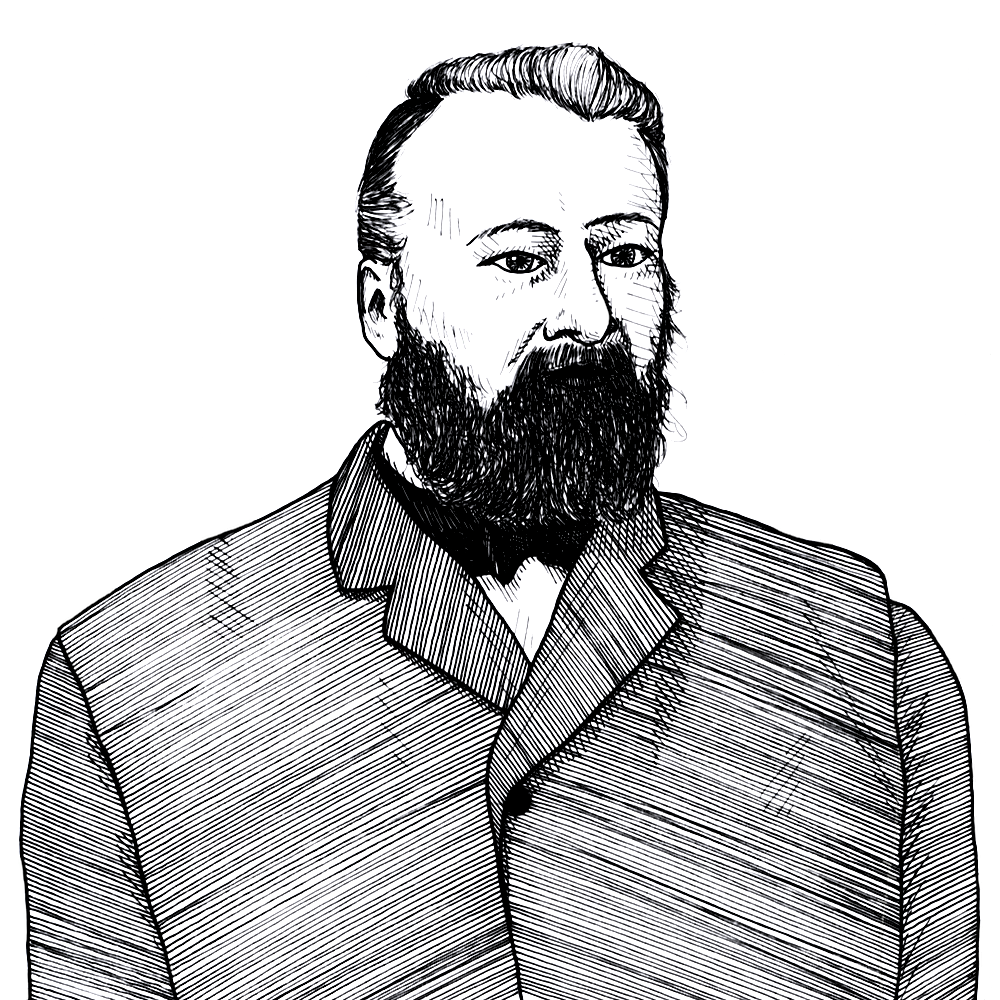 Thomas Mackay (1849-1912) was a successful Scottish wine merchant who retired early from business so he could devote himself entirely to the study of economic issues such as the Poor Laws, growing state intervention in the economy, and the rise of socialism. Mackay was asked by the individualist and laissez-faire lobby group, the Liberty and Property Defense League, to put together a collection of essays by leading classical liberals to rebut the socialist ideas contained in Fabian Essays in Socialism edited by George Bernard Shaw in 1889. The result was A Plea for Liberty (1891) and A Policy of Free Exchange (1894).