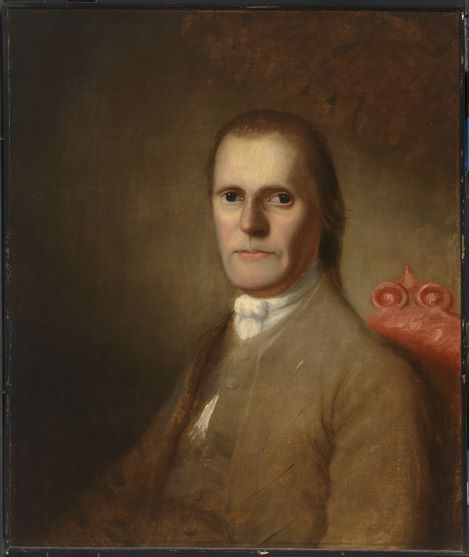 Roger Sherman (1721 – 1793), one of the Founding Fathers, was an important figure during our Revolution. He helped draft the Articles of Confederation and signed the Declaration of Independence. During the Constitutional Convention, he proposed the Great Compromise, which called for a bicameral legislature, with one part having representation based on its population.