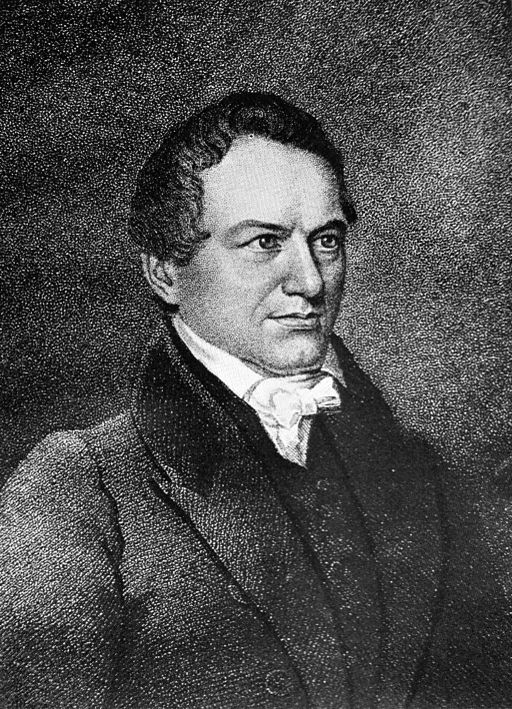 Robert Y. Hayne was born in South Carolina in 1791 and educated in Charleston. He studied law and was admitted to the bar in 1812. During the War of 1812, he served as an officer in the Third South Carolina Regiment. A member of the State House of Representatives from 1814 to 1818, Hayne was State Attorney General from 1820 to 1822, when he was elected as a Republican to the United States Senate. He was reelected in 1828. Hayne was aligned with John C. Calhoun as a nationalist in the Republican party in South Carolina, and in winning election to the Senate he defeated William Smith, the leader of the radical states’ rights Jeffersonian Republicans in South Carolina politics. With Calhoun, his opposition to the protective tariff led him to become a radical advocate of state sovereignty. Hayne was a member of the South Carolina convention that passed the Ordinance of Nullification in 1832. He resigned from the Senate and was elected governor from 1832 to 1834.