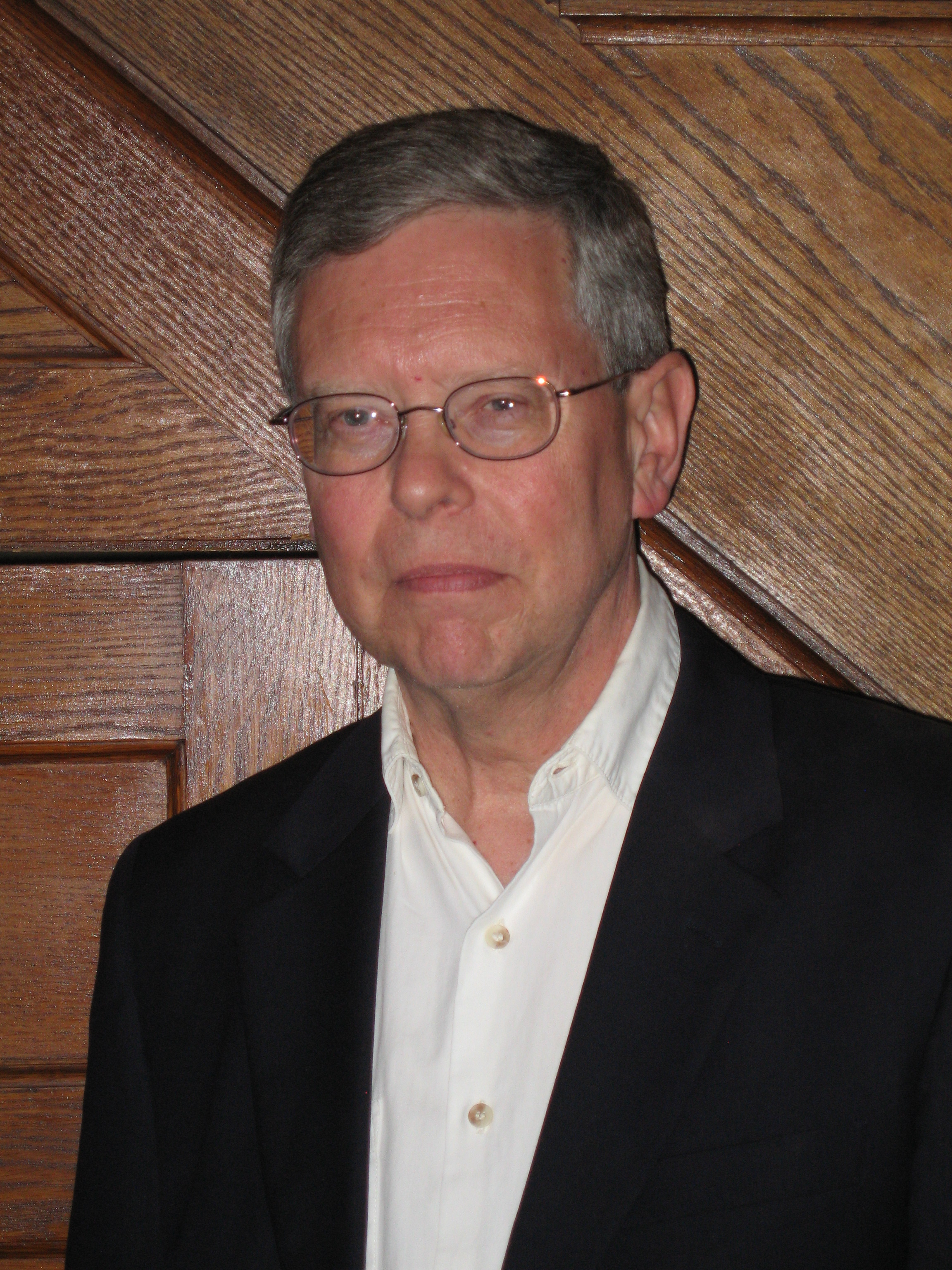 Paul A. Rahe holds The Charles O. Lee and Louise K. Lee Chair in the Western Heritage at Hillsdale College. He majored in History, the Arts and Letters at Yale University; read Litterae Humaniores at Oxford University’s Wadham College on a Rhodes Scholarship; and did his Ph.D. in ancient Greek history at Yale. He is the author of Republics Ancient and Modern: Classical Republicanism and the American Revolution (1992); Against Throne and Altar: Machiavelli and Political Theory under the English Republic (2008); Montesquieu and the Logic of Liberty: War, Religion, Commerce, Climate, Terrain, Technology, Uneasiness of Mind, the Spirit of Political Vigilance, and the Foundations of the Modern Republic (2009), Soft Despotism, Democracy’s Drift: Montesquieu, Rousseau, Tocqueville and the Modern Prospect (2009), The Grand Strategy of Classical Sparta: The Persian Challenge (2015), and The Spartan Regime (2016). He is currently working on a book entitled The Grand Strategy of Classical Sparta: The Athenian Challenge. He writes on contemporary politics and culture for the website Ricochet and can be found at www.paularahe.com.