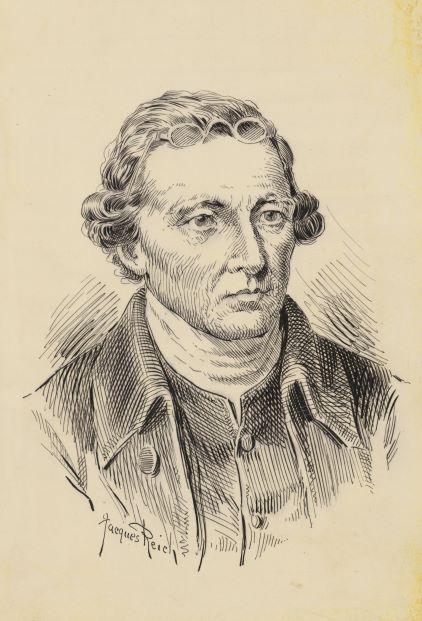 Patrick Henry (1736 – 1799), one of the Founding Fathers, was an attorney, politician and great orator who is best known for his declaration, “Give me liberty, or give me death!” He opposed the ratification of the U.S. Constitution and was influential in the creation of the Bill of Rights.