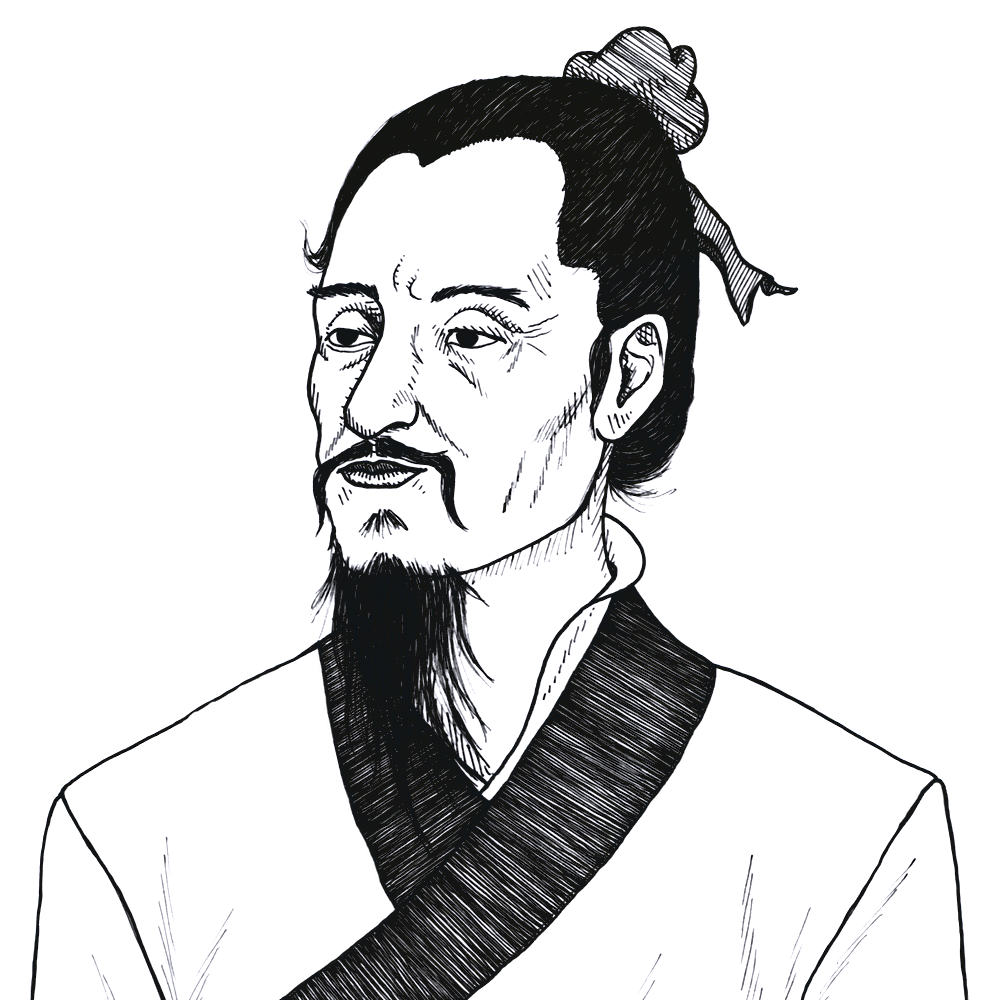 Mo Tzu was a philosopher whose ideas rose to prominence in the third and second centuries BCE and briefly rivaled Confucianism as the leading school of thought in ancient China. Born shortly after Confucius died ( ca. 470 BCE ), Mo Tzu faced the same volatile political environment faced by Confucius, and like him, attempted to discover the best path to order. Unlike Confucius, however, Mo Tzu did not venerate a supposedly tranquil aristocratic past but instead asserted that individuals should look back to an even earlier time when men lived in relative equality, without the pomp and ceremony of rank and privilege or the wide spread abuse of power. At the dawn of human history, he believed, men were not divided into clans and families but were more amicable and cooperative. The doctrine of universal love Mo Tzu