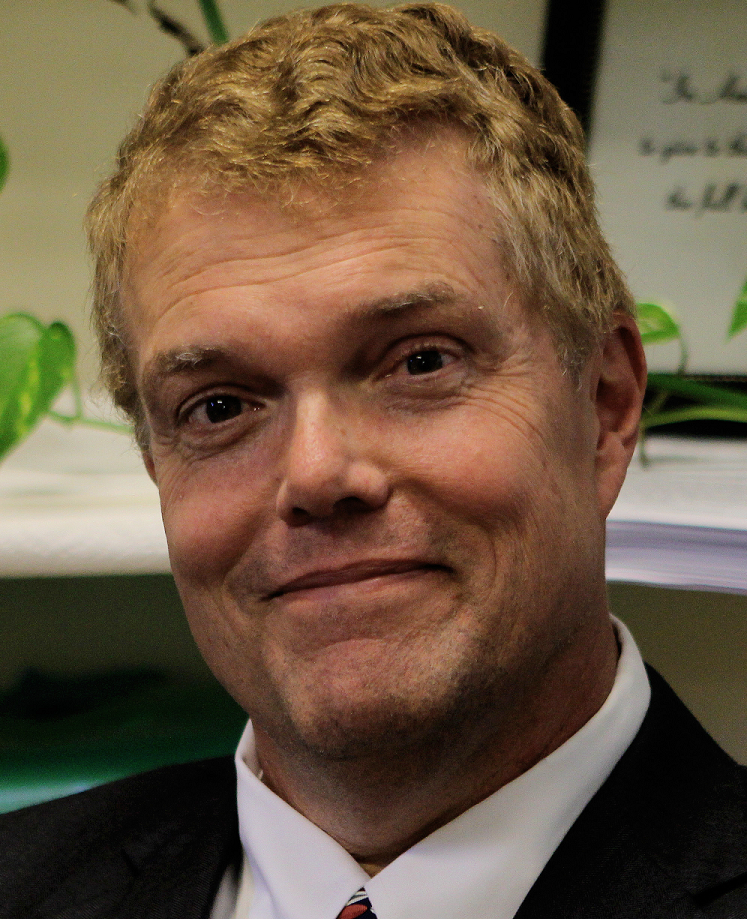 Michael Munger is director of the PPE Program at Duke University, where he holds faculty appointments in political science, economics, and public policy. His PhD in economics comes from Washington University in St. Louis; after graduate school he worked as a staff economist at the Federal Trade Commission. He is a past editor of the journal Public Choice, as well as being a past president of the Public Choice Society. His current research focuses on the nature of truly voluntary (“euvoluntary”) exchange and the problems of selling reductions in transaction costs in the “sharing economy.” His new book, Tomorrow 3.0, was published by Cambridge University Press in April 2018.