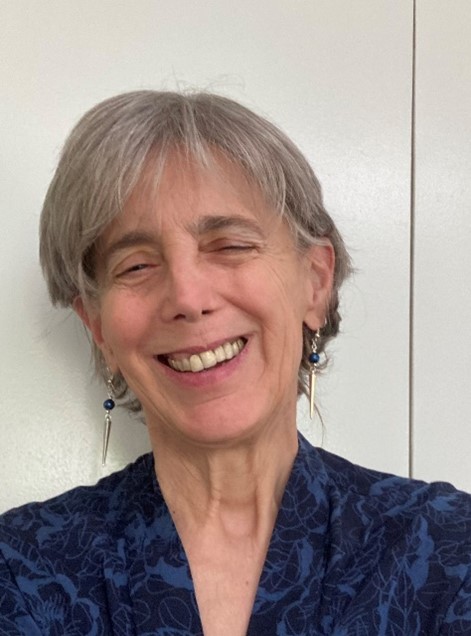 Melanie Miller has been the editor of the Gouverneur Morris Papers, a project supported by the NEH Scholarly Editions program, since 2007. She has written two books on Morris, edited two volumes of his diaries, and appeared on C-SPAN Books to discuss her work on Morris’s time in France during the French Revolution. She has written papers on Morris, the most recent of which is due to be published in the Georgetown Law Journal this year. She has a B.S. in aeronautical engineering from MIT, a JD from the University of California Berkeley School of Law, and a doctorate in history from George Washington.