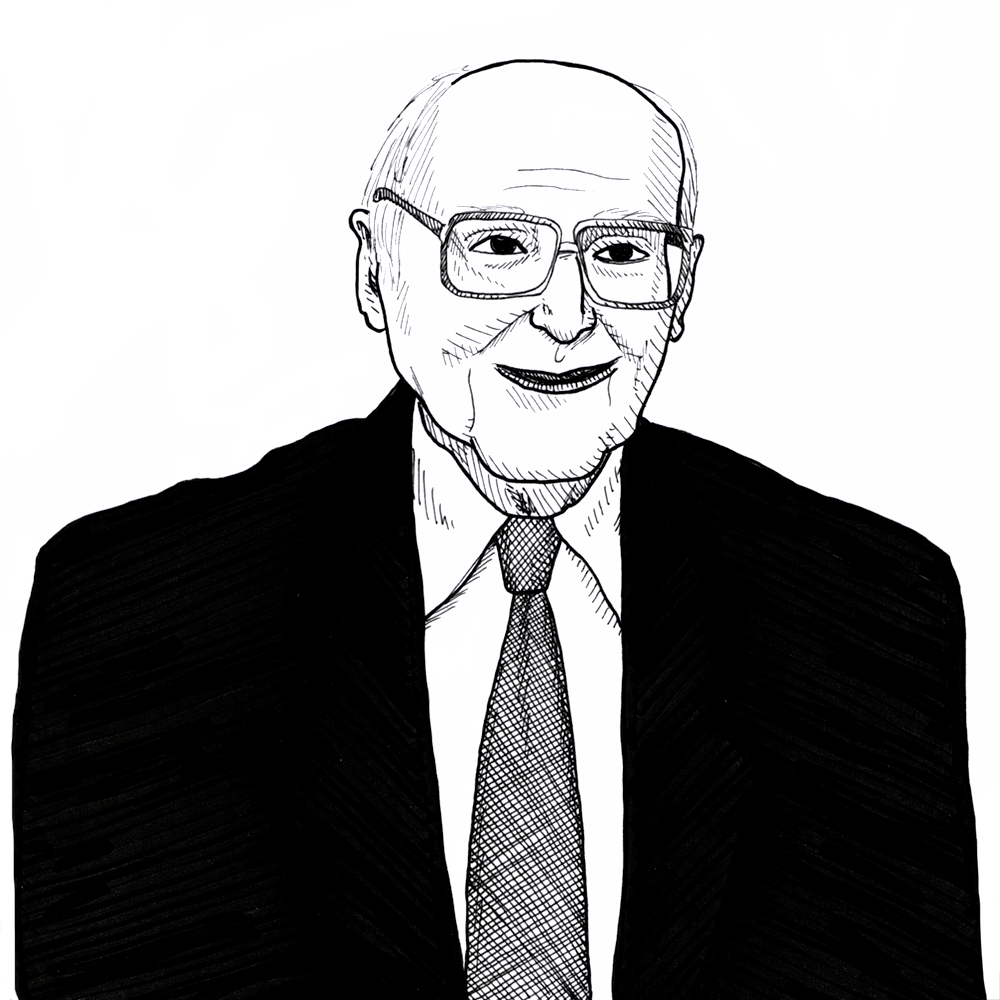 Trained in both economics and law, Ljubo Sirc was able to unite the perspective of a scholar with personal experience to observe firsthand the dangers of communist regimes. Born in Kranj, Slovenia, he participated in the Resistance and served in the Yugoslav Army between 1941 and 1945. In 1947, due to his political opposition and friendship with Western diplomats, he was sentenced to death. His sentence was ultimately commuted to twenty years in prison, of which he served seven, much of it in solitary confinement. In his various teaching posts since then, including twenty years at the University of Glasgow, Sirc has been a leading expert on socialist economics and communist regimes. Since 1983, he has served as Director of the Centre for Research into Post-Communist Economies in London. He is the author of numerous books and articles in a variety of languages. His autobiography, Between Hitler and Tito, was published in 1989.

Watch the OLL Video The Intellectual Portrait Series: A Conversation with Ljubo Sirc