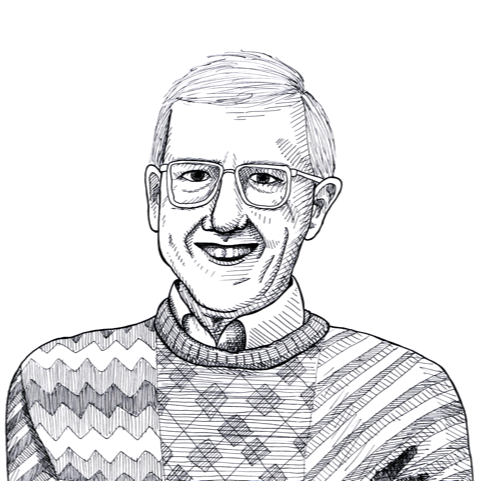 Lance Banning (1942-2006) was Professor of History at the University of Kentucky, where he had taught since 1973, and was the 2000/2001 Distinguished Professor in the College of Arts and Sciences. He was coeditor of the University Press of Kansas series “American Political Thought” and the author of many articles, essays, and books on the American founding and first party struggle, including three award-winning books: Jefferson and Madison: Three Conversations from the Founding, The Jeffersonian Persuasion: Evolution of a Party Ideology, and The Sacred Fire of Liberty: James Madison and the Founding of the Federal Republic, the latter two of which were nominated for the Pulitzer Prize.