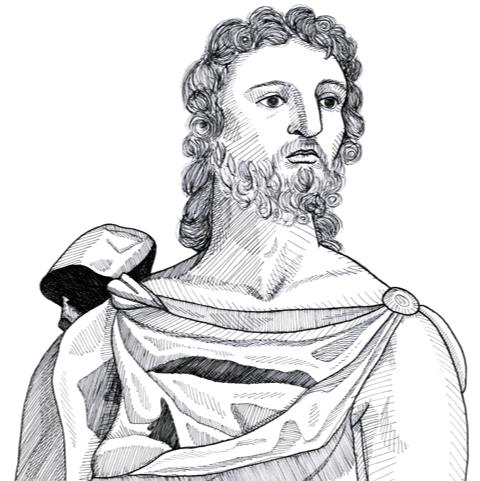 King David was the most powerful king of biblical Israel who ruled from 1010 BC to 970 BC. He expanded the size of his kingdom, created a unitary state, and chose Jerusalem as the new capital city. David was also a gifted poet.