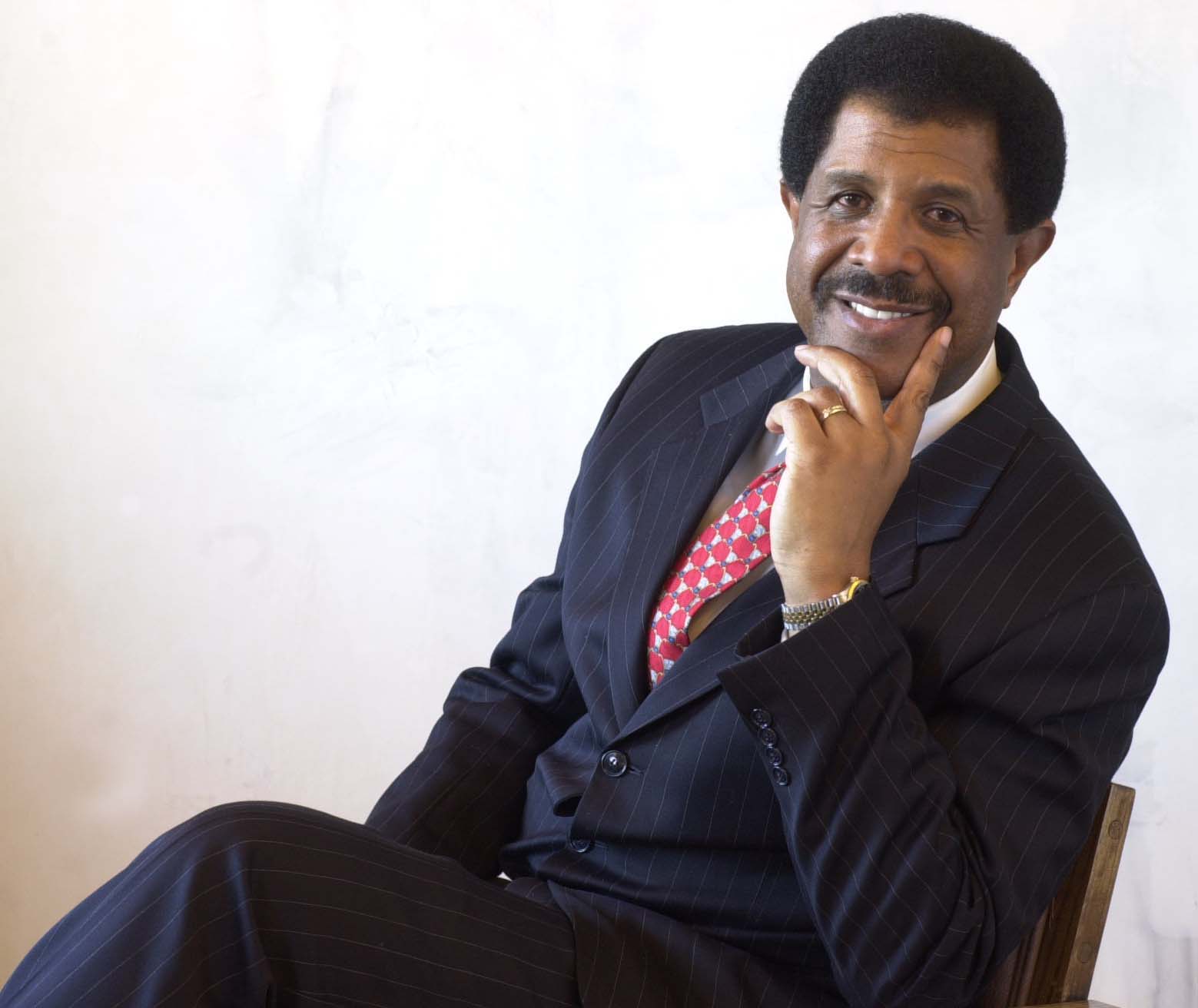 John Sibley Butler is the Emeritus J. Marion West Chair in Constructive Capitalism and Professor of Management and Sociology at the University of Texas at Austin. His books include All That We Can Be (with Charles Moskos and winner of the Washington Monthly’s Political Book Award), Global Issues in Technology Transfer (with Dave Gipson) and Entrepreneurship and Self-Help Among Black Americans: A Reconsideration of Race and Economics. The latter work concentrates on economically secure black Americans since the inception of the country and how they created private schools, enterprises to create one of the most interesting economical secure groups in America and by embracing entrepreneurship and liberty, their offspring are in their third and fourth generation of college matriculation.