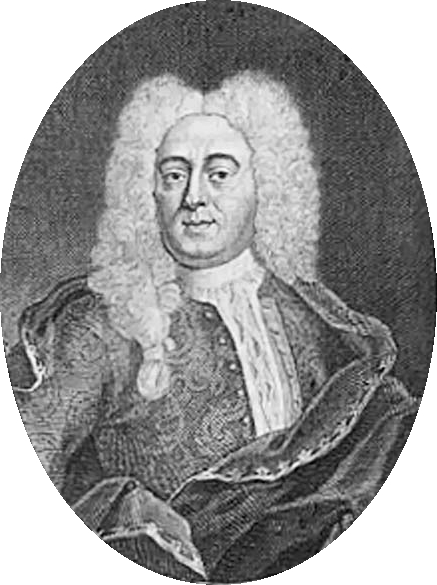 Johann Gottlieb Heineccius (1681–1741) studied theology at Leipzig and later law at the newly founded (1694) University at Halle, where he became a pupil of Christian Thomasius. He became known for his textbooks on Roman Law and for his lectures on natural law.