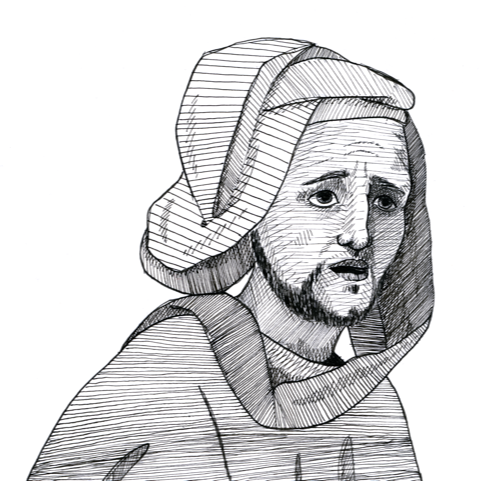 We know more about Jeremiah than we know about other biblical prophets. Significant portions of the Book of Jeremiah refer directly to the sensitive political situation of Judah in the late seventh and early sixth centuries B.C. Like the other prophets, Jeremiah abhorred the sin and idolatry prevalent in the Judah of his day. Also like them, he predicted ruin for the kingdom and, more immediately, the destruction of the Temple of Jerusalem if the people did not change their ways.