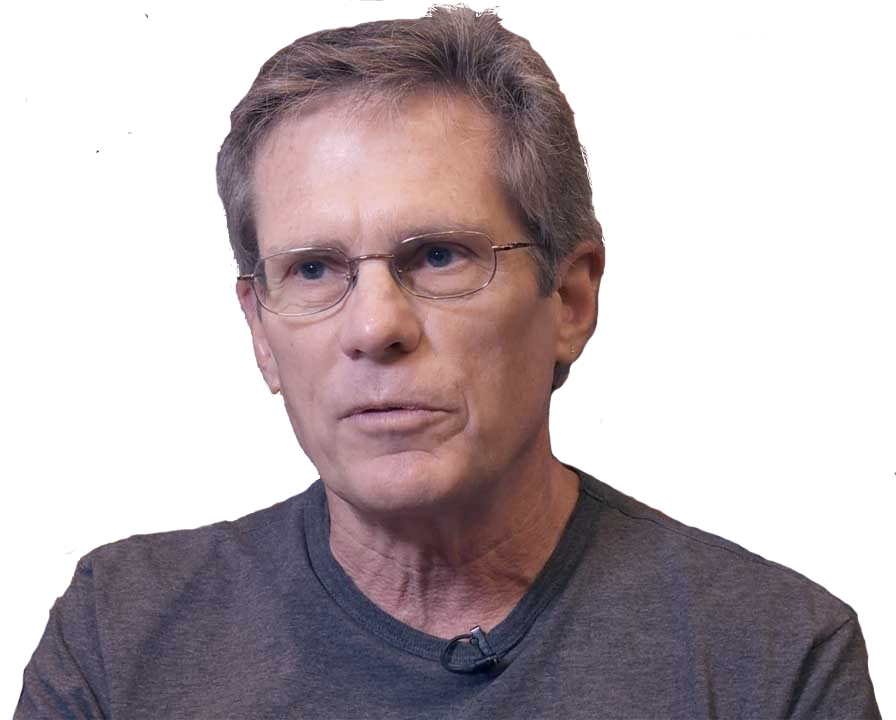 Jeffrey Rogers Hummel is retired and a professor emeritus in the economics department at San Jose State University and has taught both history and economics. He is the author of Emancipating Slaves, Enslaving Free Men: A History of the American Civil War ( 2013). His articles and reviews have appeared in the Journal of Economic History, Econ Journal Watch, the Texas Law Review, the Independent Review, the International Philosophical Quarterly, the Chapman Law Review, and such popular publications as the Wall Street Journal, Forbes.com, Investor’s Business Dailey, The Freeman, and Liberty Fund’s Library of Economics and Liberty. He has also contributed to such volumes as Boom and Bust Banking (David Beckworth, ed.), Government and the American Economy (Price Fishback, ed.), the Encyclopedia of American Business History and Biography, Reassessing the Presidency (John V. Denson, ed.), and Arms, Politics, and the Economy (Robert Higgs, ed.).