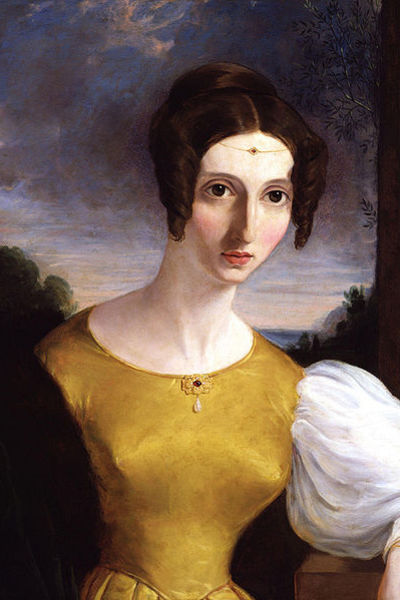 Harriet Taylor was the long-time companion and eventually the wife of John Stuart Mill. She had a great influence on his thinking about the situation of women in Victorian Britain and co-wrote some articles with him. She also wrote a number of works on her own such as The Enfranchisement of Women (1851).

Taylor featured as the October 2020 OLL Birthday. Read it here.