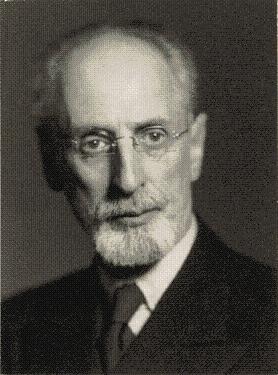 Heckscher was a Swedish economist who, along with his student, Bertil Ohlin, explored trade in goods along with the factors of production - labor and capital - used to produce them. His writings on international trade included historical studies of economic policies that failed because the systems eschewed free trade, such as the system of economic regulation in the 18th century known as Mercantilism and in Napoleon’s effort to wage economic warfare against the British known as The Continental System.