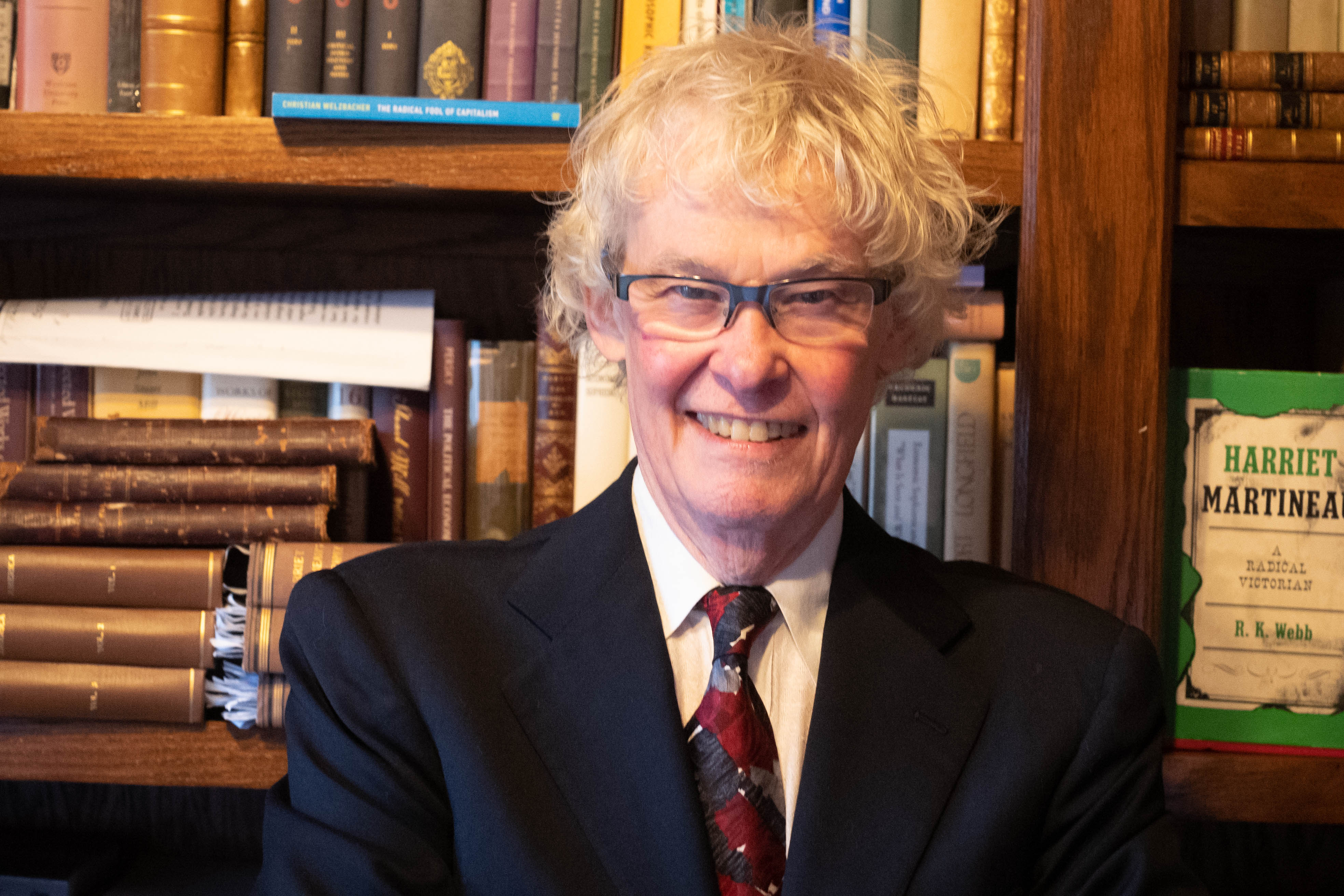 David M. Levy is Professor of Economics at George Mason University. Levy’s publications include four scholarly books, ninety journal articles, dozens of book reviews and chapters in academic books. The 2005 Vanity of the Philosopher, written with Sandra J. Peart, was awarded a Choice Academic Honors. The 1991 Economic Ideas of Ordinary People was republished twenty years after the first publication. His long association with James Buchanan and Gordon Tullock helped with the Peart-Levy view of analytical egalitarianism as a claim in model space. His service on the American Statistical Association’s Professional Ethics Committee helped to develop the Levy-Peart model of sympathetic bias in estimation. Levy and Peart have co-directed the Summer Institute for the Preservation of the History of Economics for thirteen years. In 2012 Levy was made a Distinguished Fellow of the History of Economics Society.