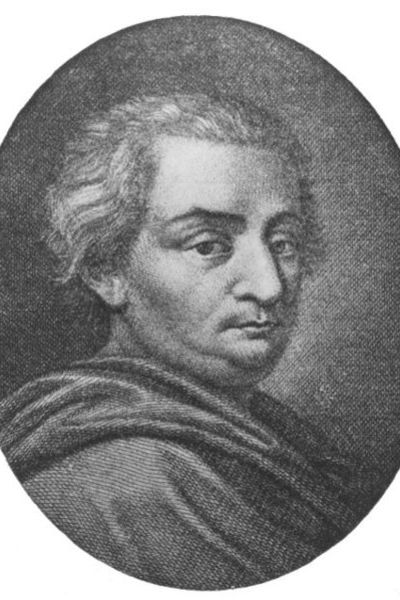 Beccaria was an Italian legal philosopher, political economist and politician who was much influenced by the French philosophes. In Milan he introduced a number of legal and monetary reforms but is best known for his 1764 work On Crimes and Punishments in which he advocated an end to torture and the death penalty.