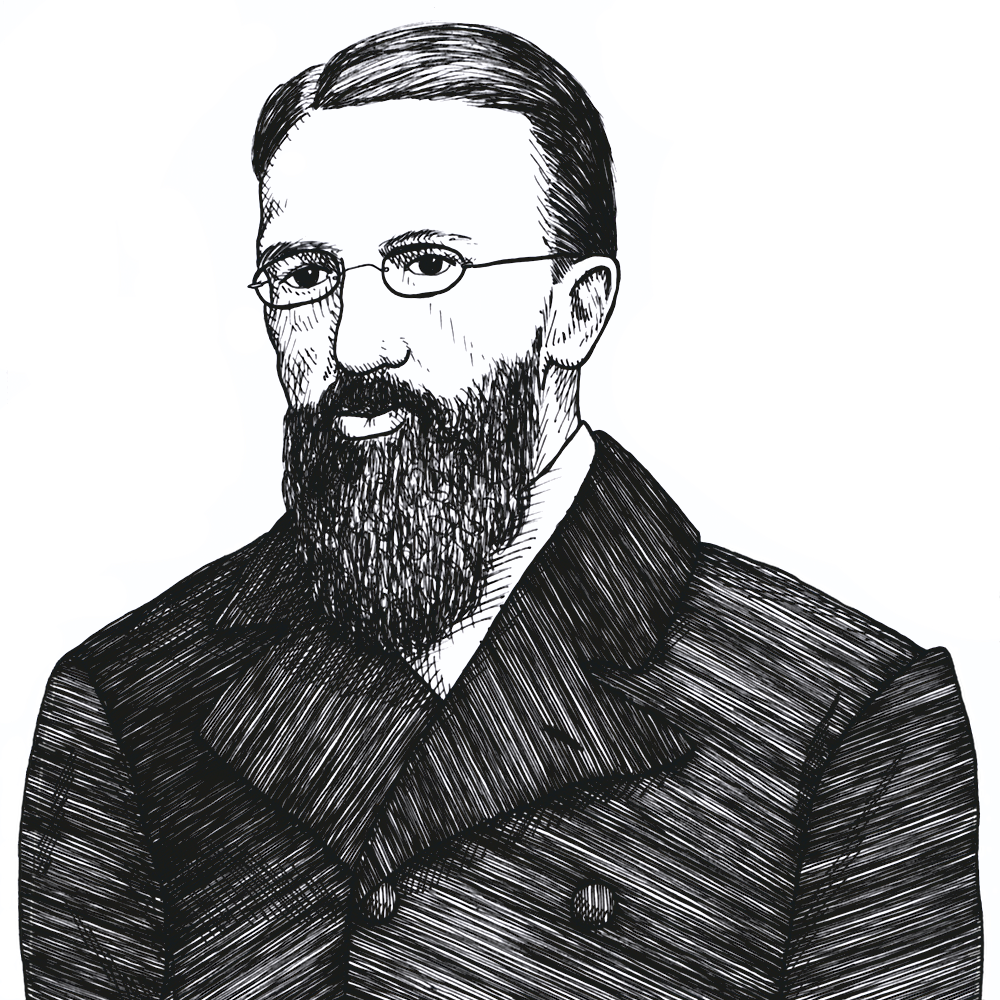 Carl Menger (1840-1921) was one of the founders of the Austrian School of economics. Menger, along with Jevons and Walras, published a work in 1871 which revolutionized the way economists viewed value and price theory by introducing innovations in the theory of marginal utility. His work was profoundly influential in Europe where it inspired the work of Ludwig von Mises and Friedrich Hayek.