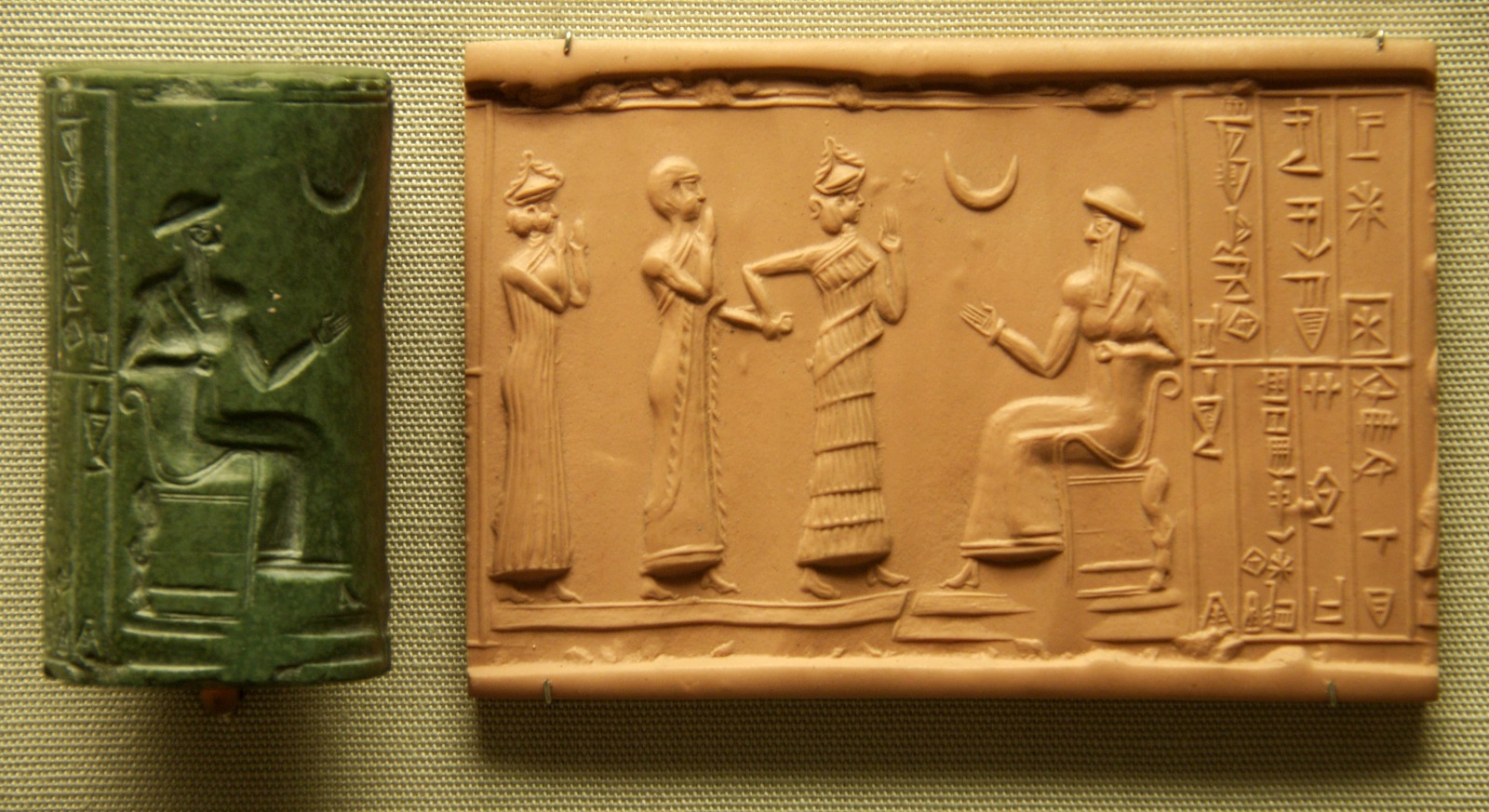 The Code of Ur-Nammu was written during the reign of Ur-Nammu (ca. 2050 B.C.) during what is also called the Third Dynasty of Ur. Ur-Nammu ruled after his predecessor had successfully expelled the Gutian invaders from Sumeria. Ur-Nammu initiated a vigorous revival of Sumerian culture, of which the code is the most enduring legacy. It is one of the earliest lists of laws yet discovered and is usually seen as the precursor to the Code of Hammurabi. Although the exact origins of the Sumerian people remains unclear, the civilization they created shaped the Semitic empires that followed, including the Babylonian Empire of Hammurabi. To the extent that the original cuneiform can be interpreted, Ur-Nammu’s Code is a list of tax codes, ceremonial laws, courtroom procedures, rules for litigation, and penalties for various infractions. It is an early step on the long road toward the ideal of the rule of law.