The modern form of socialism emerged in Britain, France and Germany in the 1830s and 1840s and has continued to evolve ever since. Various strands make up the socialist school of thought including voluntary socialists who wished to set up communities where socialism could be put into practice among the members (such as Robert Owen), revolutionary socialism or Marxism which advocated the seizure of political and economic power by force in order to impose nation-wide socialism, and Fabian socialism or parliamentary socialism (or labourism in the British context) where socialist legislation would be gradually passed by means of the parliamentary system (George Bernard Shaw). 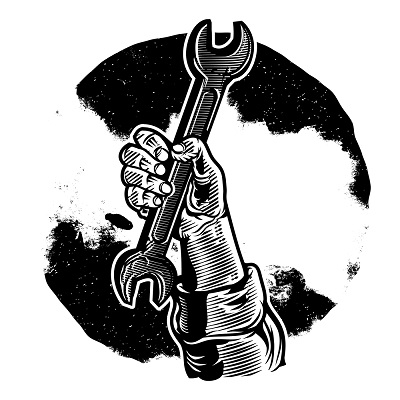