According to Caroline Robbins, the 18thC Commonwealthmen built upon the Old or Real Whig tradition and were active from the Glorious Revolution of 1688 to the eve of the American Revolution in 1776. They believed in natural rights, limited government, republicanism, parliamentary reform, the rule of law, religious toleration, the reform or ending of mercantilist economic regulation, increased independence for the colonies, secularized education, and of course, individual liberty. 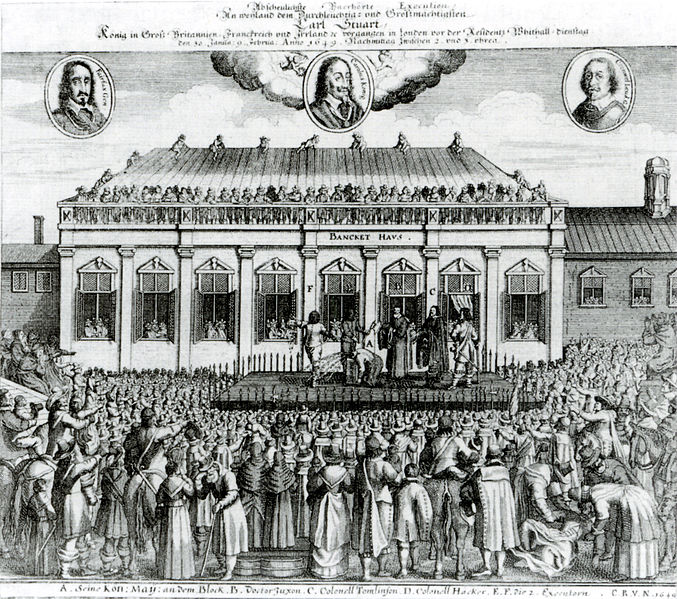 Caroline Robbins, The Eighteenth-Century Commonwealthman: Studies in the Transmission, Development, and Circumstance of English Liberal Thought from the Restoration of Charles II until the War with the Thirteen Colonies (Indianapolis: Liberty Fund, 2004).

For additional information about the 18thC Commonwealthmen see the following: