Reading Room / In Praise of the Long Read

In Praise of the Long Read 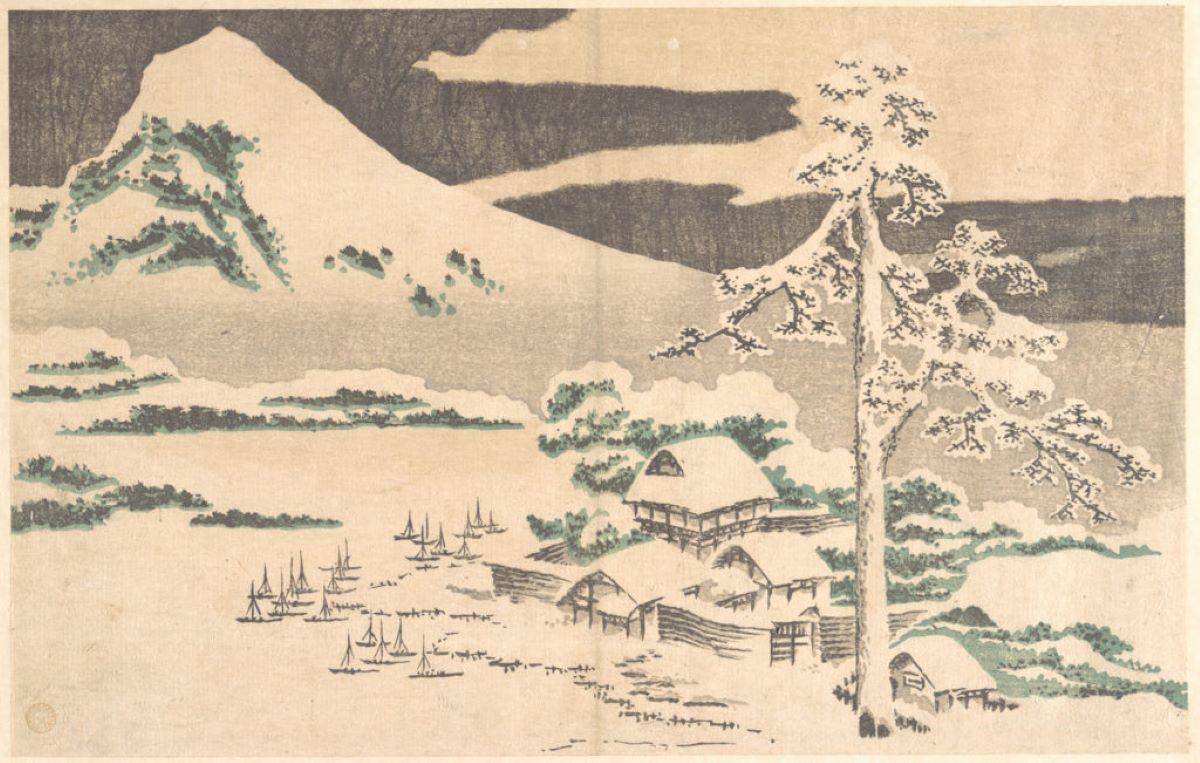 Despite persistent cultural insistence that February is the shortest month, it is obvious to even the most casual observer that it is, in fact, the longest. Its 28 (and sometimes 29) days of damp, cold, enveloping gray mushiness last for approximately eternity.

But even February has to have a bright side, right? Surely this long slog of a month is the perfect time to start a nice long reading project!
We’re fans of those here at the Reading Room. And I’m a particular fan. I have been ever since my reading speed ran up against my mom’s rule about only bringing home 4 books from the library at once. It didn’t take me long to learn that if I checked out the biggest, longest books I could find, I’d get more reading out of my four books than if I took out more sylph-like volumes. I’m not saying I chose my books entirely because of the width of their spines, but I confess to a solid familiarity with every omnibus edition offered by the children’s room in the Rocky River Public Library.
These days, I’m engaged in the longest reading project I’ve ever undertaken. It’s called Daf Yomi, and participants read one page of Talmud a day. (In the English translation I use, that’s usually about 5-7 pages.) At that rate, it’s about a 7 ½ year project. Like George Mallory and Mount Everest, I’m doing it “because it’s there,” and to satisfy my curiosity about what’s in this immense collection of laws, debates, and stories that has lasted for so long.
There are a lot of good long reading projects waiting for you here on the OLL and in the Reading Room. You can follow along with Daniel Ross Goodman’s posts here as he works his way through the Inferno. (Those posts will be returning to the Reading Room soon, so you have some time to catch up!). Or work your way through Shakespeare’s plays. I like to group them by type, but you could start by reading Macbeth and then watching the new film, and follow that up with the Henry plays and The Crown with Timothee Chalamet.
If you like your history a little less fictional you could dig into Edward Gibbon’s Decline and Fall of the Roman Empire, a text I’ve been meaning to get to since a selection showed up on a practice AP English exam back when I was in high school. Or you could read Hume’s History of England. The two sets together are some of the greatest English prose ever written, so they’re sure to reward your time. Or try Democracy in America. If you get the bilingual edition, you can practice your French and argue or agree with Tocqueville at the same time.
Or maybe February has you a little too beaten down to think about such heavy lifting. Consider this:
Shakespeare wrote 154 sonnets. Start today, and read one every day.  When you finish, it will be July. The sun will be out. And you will have read all of Shakespeare’s sonnets.