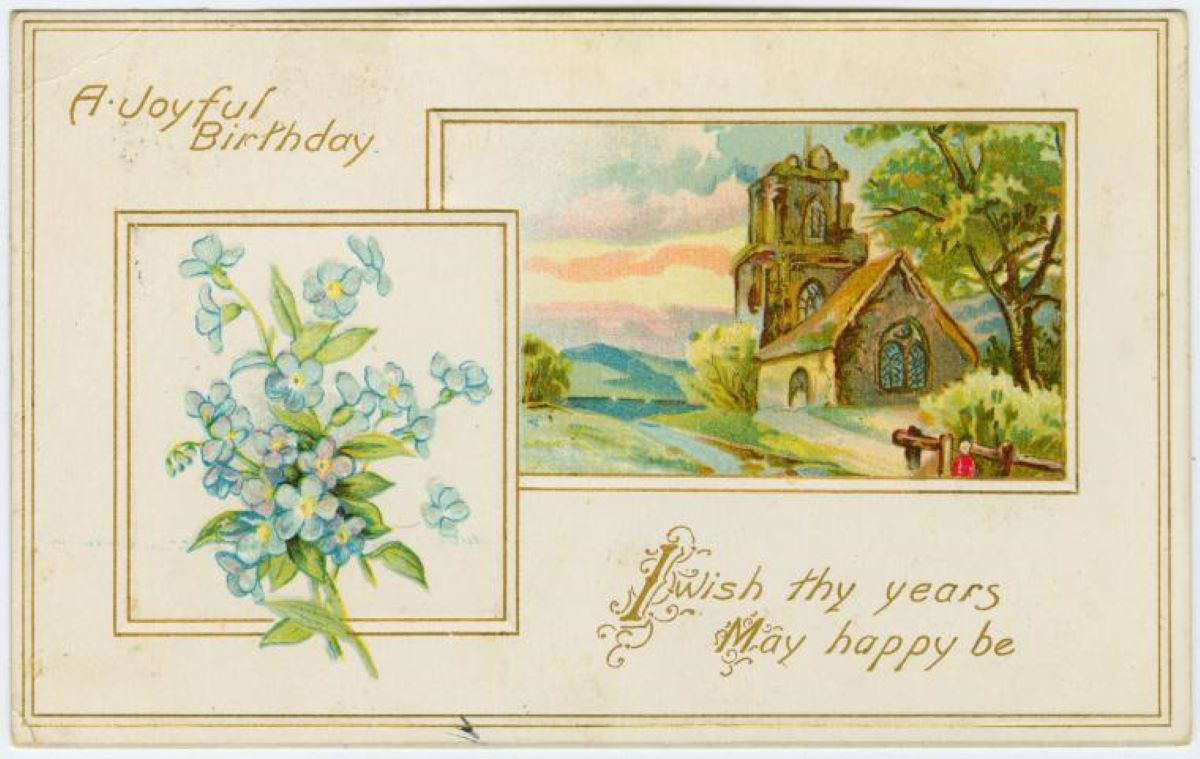 This month’s featured birthday anniversary is the Dutch philosopher Baruch Spinoza, a.k.a, Benedict de Spinoza. A key figure in the history of Rationalism, he is also widely regarded as one of the most important expounders of the theology of pantheism. His religious views not only implied a powerful critique of sectarian religion, but provided a foundation for democratic political philosophy and formed the basis for an ethical system based on self-restraint and virtue.

Spinoza was born in Amsterdam into a Portuguese-Jewish mercantile family who had emigrated to the Netherlands in the sixteenth century. His family was comfortably well off, though not especially wealthy, and as a child he attended the local Sephardic community’s Torah schools. Although he excelled at his studies, and was considered by his teachers as a potential rabbi, he left school at seventeen to help the family business. At some point during these years he was exposed to, and deeply impressed by, the emerging philosophy of Rationalism, especially the works of René Descartes, and he began writing philosophical and religious tracts himself. In these, he rejected the existence of a transcendent and providential God, the immortality of the soul, and the claim that the Law was literally handed down by God. The horrified rabbinic community reacted by issuing a herem (a ban or excommunication) on Spinoza in 1656. He never returned to the Jewish community, or indeed joined any other established religion, and soon left Amsterdam, settling eventually in The Hague.


In the meantime, he wrote a number of philosophical tracts and other short works, including his Principles of Philosophy, a critique of Descartes, published in 1663. It was the only work he published under his own name during his lifetime. His other major work published during his lifetime (in 1670), the Theological-Political Treatise, was published anonymously. As he anticipated, it was greeted with outrage and horror by the religious authorities (both Christian and Jewish) who saw it, quite correctly, as an attack on all established religion. Spinoza wrote the Treatise in reaction to what he perceived as the increase in the meddling of religious authorities into the political life of the Dutch Republic. As the title of the work implies, part of it is an exposition of Spinoza’s radically rationalist approach to religion, and the rest is devoted to his views of what a just political order looks like. Regarding the former, he makes the case that belief in God should not be confused with philosophy; that faith and reason are two completely separate things. On the other hand, he concludes that all religious belief can be reduced to simply practicing justice and love towards one’s neighbors, a position that can also be arrived at philosophically. As for other dogmas or religious beliefs a person may have, they are entirely up to each individual. This is the basis for Spinoza’s arguments for religious toleration and freedom of expression. Politically, Spinoza argues that a democratic republic is the form of government best suited to safeguard the kinds of individual freedom that he posits as necessary to live a virtuous, and indeed pious, life.


During the years after he left Amsterdam, his fame (and notoriety) as a philosopher grew and he received numerous invitations to lecture and teach, all of which he turned down. Instead, he supported himself as a lens-grinder, contributing to the development of precision optical instruments such as telescopes and microscopes.


He wrote The Treatise while engaged in a much larger and more ambitious work, Ethics: Demonstrated in Geometrical Order, published posthumously in 1677. The task Spinoza sets for himself in this massive and ambitious work is to show that true happiness does not lie in a pursuit of the passions or material riches, nor is it to be found in the sort of superstitious nonsense that most people think of as Religion. A life of virtue and happiness can only be found in Reason. In the process of making his arguments, Ethics covers a whole host of topics and themes, ranging from metaphysics to anthropology and psychology. It is in the course of Part I, in an effort to establish a foundation for his broader discussion, that Spinoza presents the basis for his philosophy of religion. Unlike Descartes, who had such an influence on the younger Spinoza, the author of Ethics came to differ with him over the latter’s arguments about the distinct nature of Mind, Matter, and God. Spinoza argued instead that everything in the universe, including Man, is part of God. What followed from this understanding, according to Spinoza, is that human beings should find joy in their unity with God and the Cosmos. Furthermore, since we are all part of the universe, by increasing our own sense of well-being we are increasing the well-being of all other beings.


Baruch Spinoza died, at the age of 44, of a respiratory illness, possibly tuberculosis, probably aggravated by lung damage caused by years of breathing the fine glass dust produced by his lens-grinding trade. Because he had been excommunicated by the Jewish Community, he was buried in the Protestant cemetery of Nieuwe Kerk in The Hague. His work and influence were of incalculable importance to future philosophers and all those interested in a free and virtuous life.