Home / Quotations / Spinoza on the dangers of u... 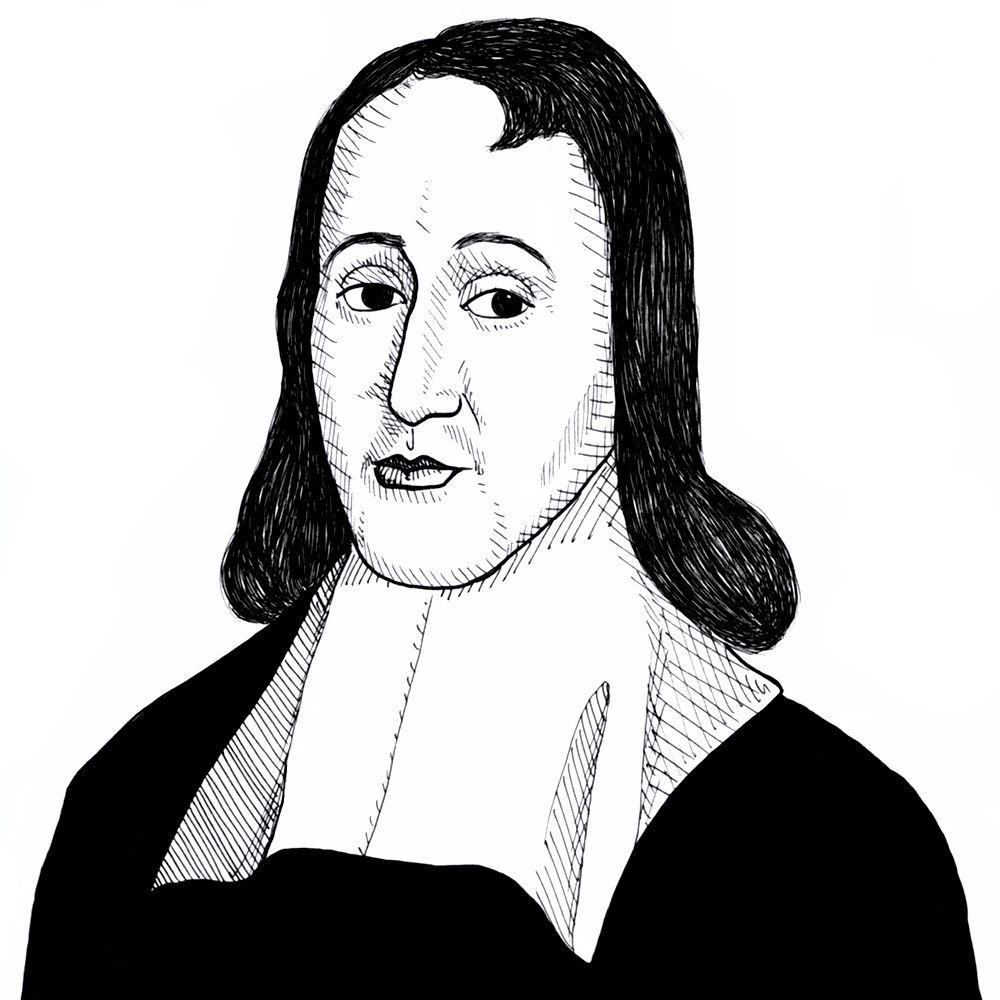 The 17th century rationalist philosopher Benedict de Spinoza (1632-1677) warns how religion can be misused by tyrants to hoodwink the people into fighting just as bravely for their own slavery as for liberty:

But if, in despotic statecraft, the supreme and essential mystery be to hoodwink the subjects, and to mask the fear, which keeps them down, with the specious garb of religion, so that men may fight as bravely for slavery as for safety, and count it not shame but highest honour to risk their blood and their lives for the vainglory of a tyrant; yet in a free state no more mischievous expedient could be planned or attempted. Wholly repugnant to the general freedom are such devices as enthralling men’s minds with prejudices, forcing their judgment, or employing any of the weapons of quasi-religious sedition …

In the Tractatus-Theologico-Politicus (1670) Spinoza defended freedom of religion on both the theoretical grounds of right and justice as well as on prudential grounds. One of the latter is the danger that, without being able to hear alternative religious views, ordinary people can be more easily persuaded to “adore its kings as gods”, and to fight without question on behalf of a tyrant, even though this may result in their own slavery. The best antidote to this danger is to allow “free and unshackled” discussion of all things, including religion, and to promote the creation of a society “where freedom is esteemed before all things dear and precious”. Spinoza argued that it has been a common trick of tyrants to take “immense pains” to invest religion with “such pomp and ceremony” and “dogmatic formulas” so as to “leave no room for sound reason, not even enough to doubt with”. Only in a free state like a republic can reason and doubt flourish and thus keep “despotic statecraft” at bay.