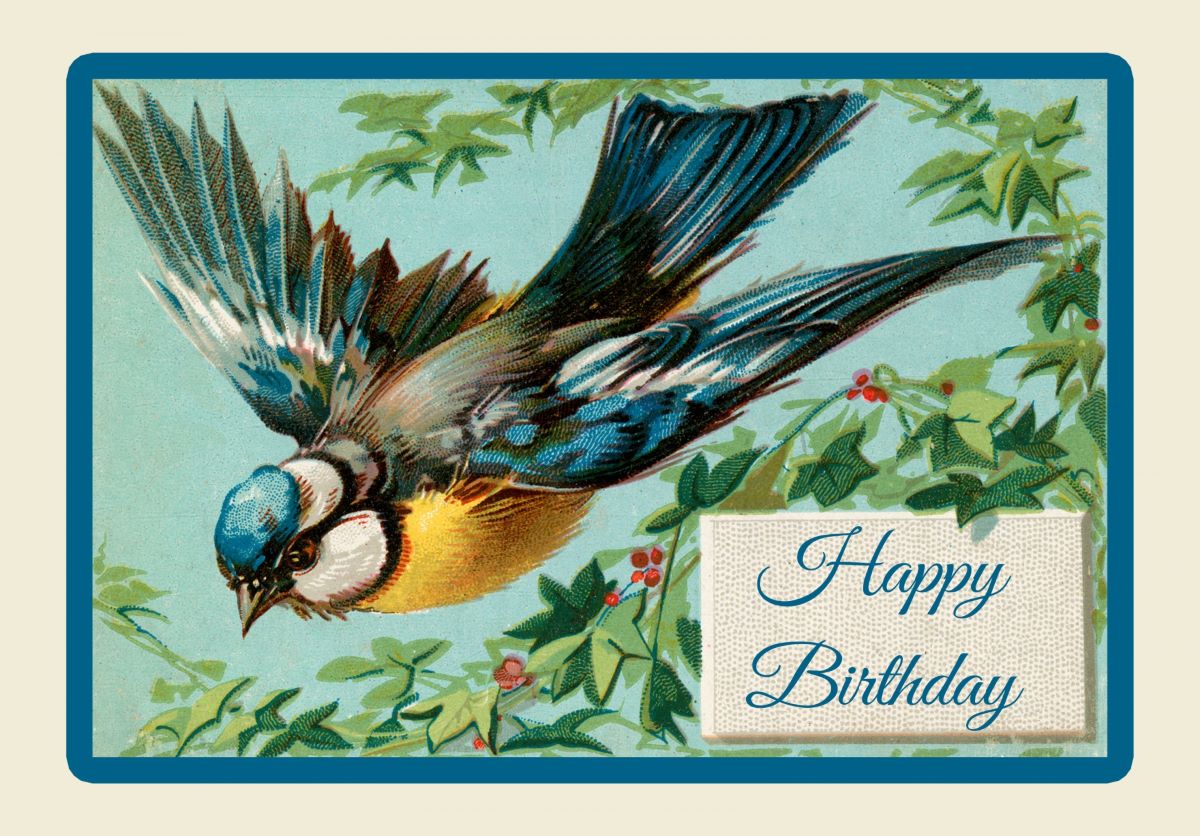 July’s featured birthday is Francesco Petrarca, usually rendered into English as Petrarch.  A scholar, poet, and churchman, he is regarded as one of the first humanists and is sometimes even called the “Father of the Renaissance.” Notably, his name appears on the wall of the Goodrich Seminar Room.

Petrarch, the eldest of three children, was born in Arezzo, Tuscany to Ser Petrarco (1267-1326) and Eletta Carnigiani (1270-1319), both originally from Florence.  His father was a well-off merchant and notary who was heavily involved in Florentine politics.  Unfortunately for him, in 1302 he fell afoul of a powerful rival faction and (with his friend Dante Alighieri) had to flee the city in 1302.  He and his wife first settled in Arezzo and, shortly after the birth of Francesco, the young family resettled in the village of Incisa, where they owned a small home.  In 1310 the family moved to Pisa, but the next year Ser Petrarco gained employment in the newly established papal court in Avignon and his family moved to the nearby town of Carpentras.  Although Petrarch was clearly interested in literature from a very young age, his father insisted that he (and his brother Gherardo) go into the law, and he spent the years 1316-1323 at the universities in Montpellier and Bologna, after which he returned to Avignon and found work in various clerical offices, joining the household of the influential Cardinal Giovanni Colonna.


His main passion, however, remained writing.  His most famous early works are a series of poems he wrote in 1327 to a beloved named Laura.  Although some scholars assumed that she existed only in his imagination, most now believe that Laura was an actual person, a noble woman named Laura des Noves (1310-1348).  The young Petrarch also had a keen interest in travelling, which he engaged in for pleasure rather than necessity, leading to some modern writers regarding him as the First Tourist, or at least the first travel writer.  His famous ascent of Mt. Ventoux in 1326 is an example of his interest in experience for experience’s sake, a manifestation of his burgeoning humanistic world-view.  His ascent also gained him another sobriquet:  The First Mountaineer.


During his travels he amassed a great collection of Latin manuscripts, most of which had been previously ignored and forgotten.  These fed his own growing interest in, and admiration for, the glories of Antiquity.  Importantly, he seems to have been aware of the importance of his (re)discoveries, coining the term “The Dark Ages” to describe the centuries during which they had been (mostly) lost or forgotten.  His epic poem, Africa, based on the exploits of the Roman general Scipio Africanus was a sensation and established him as a pan-European celebrity.  His discovery of the works of classical antiquity also influenced greatly the humanist subjects of his sonnets, which focused on the individual human beings; their beauty, love, and wisdom.  He subsequently discovered a previously unknown work by Cicero, which made a profound impression on him, greatly influencing his own style.  Perhaps more importantly, Petrarch’s fascination and admiration for Cicero was largely responsible for the revival of Ciceronian style that characterized the emerging Renaissance humanistic tradition.


Indeed, Petrarch’s indefatigable search for ancient manuscripts, and his use of them as inspiration for his own literary works, spurred the curiosity and imagination of much of the literate population of Europe, and inspired others to seek out and emulate the artistic and intellectual products of Antiquity.


Yet, it would be too easy simply to see in Petrarch the humanistic mountain climber who celebrated the genius of the Ancients at the expense of Christianity, thereby launching the Renaissance.  In reality, he was a deeply religious man, who was troubled by the apparent contradictions presented by a Christian scholar celebrating ancient pagan writers.  Ultimately, Petrarch’s religious and intellectual struggle centered on the possibility of living a spiritual life in a corrupt world and the validity of including the pagan classical tradition as part of the education of a Christian. He seems to have been ultimately able to reconcile these different aspects of his spiritual and intellectual life, which he addresses in his autobiography, Secretum meum (My Solitude), itself strongly influenced by Augustine’s Confessions.


Petrarch spent his later years traveling through northern Italy as a celebrated scholar, poet, and diplomat.  Because of his career in the Church, he was never married, though he fathered two children with a woman unknown to us.  He later had both of them legitimized by a papal bull.  One, a boy, died of the plague while young, but a daughter, Francesca (born 1343) went on to marry a Milanese nobleman named Fracescuolo da Brossano.  They family all apparently got along very well and together in 1362 moved to Venice, settling in the Palazzo Molina on the grand Riva degli Schiavoni.  Visitors included Boccaccio, with whom Petrarch became good friends.  In 1368 the family moved to the little towm of Arquà, near Padua, where Petrarch spent the last years of his life in religious meditation.  He died on July 20, 1374.  In his will, he left most of his belongings and money to his daughter and son-in-law, with a notable exception of money for his friend Boccaccio to buy himself a warm dressing gown.  His extensive library, though claimed by the Venetians, was seized by Paduan nobles, and the manuscripts were gradually scattered throughout Europe where they formed the foundation for humanist learning for centuries.