"What ‘Severance’ Viewers Get Wrong About Infantilizing Office Perks" 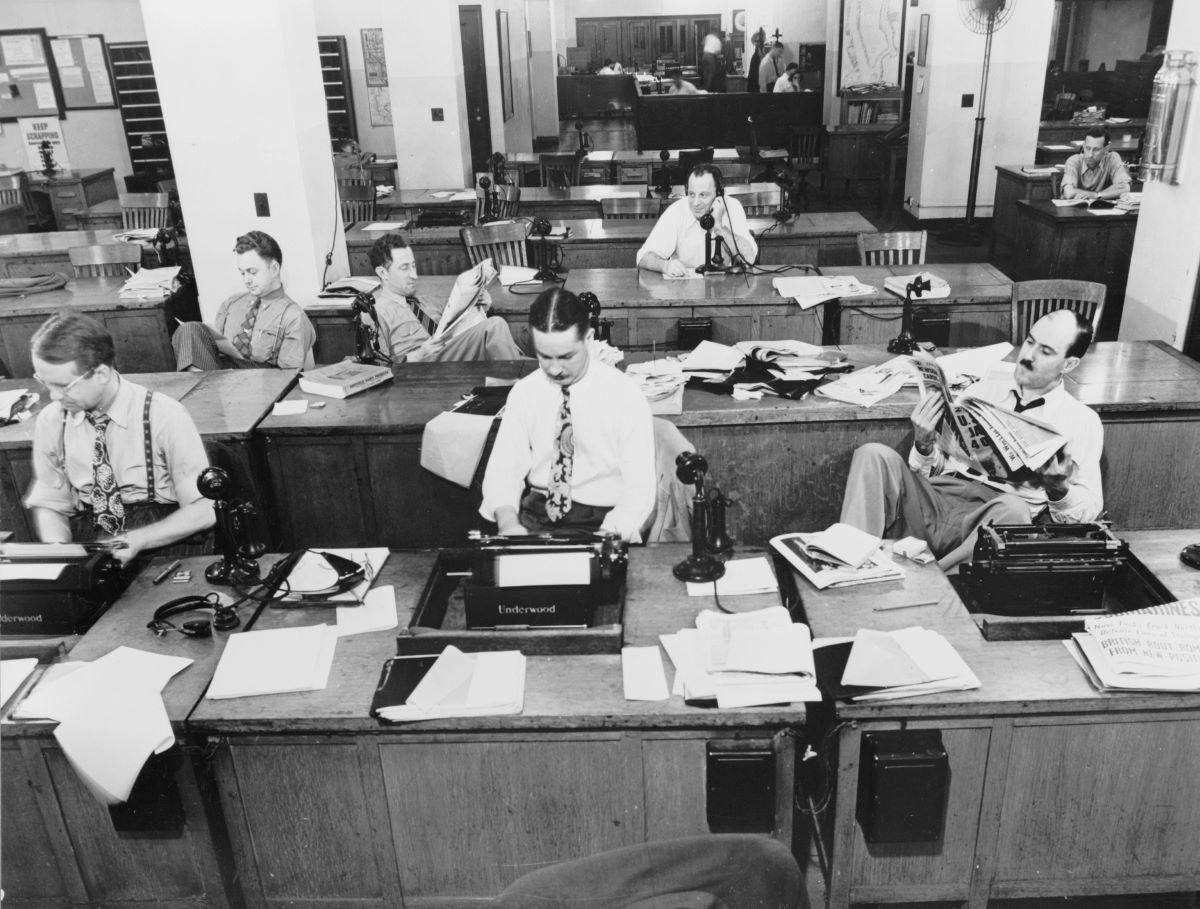 A theme in the new TV show Severance is how "perks" serve as incentives at the office.


There are four "data refiners" working in the basement of secretive Lumon Industries. They are supposed to behave according to the corporate handbook. There are punishments for breaking rules, but for now I will only focus on the carrots used to elicit effort.


Refiner Dylan is particularly avid in his pursuit of the prizes for getting work done. One of the funny lines in the show is when he brags about the large number of finger traps he has earned.

Finger traps? Literally the little toys you would give a child at summer camp? Yes. The adult employees win finger traps for completing tasks on their computers. They can also earn a caricature portrait drawn of themselves. These prizes are ridiculous. As it happens, in the show, these four friends are trapped by an evil corporation and what they should be trying to do is escape. So, it's outrageous that they should waste any time thinking about infantilizing prizes.


But they are human. Economists like to say, "Incentives matter." The workers like the toys and occasional parties with free food. It motivates them and makes them feel better about their situation. Real life adult workers are given swag and free cupcakes for the same reason. People like prizes.


Even as they start to hate Lumon, the refiners do hit their production quota at the end of the quarter. One message of the show is that people will do terrible things if they feel like they are climbing the ladder toward promotion and material success. This may not be a novel insight, but it is a profound one, and it is portrayed well in the show.


As I said in my previous blog

Severance has some great themes, but I think some viewers will simply take away the idea that businesses are bad. There is not so much an argument as a "vibe" that one takes from Severance. If the data refiners are mistreated and if their corporation is rotten from top to bottom, then maybe all office  jobs are bad.

The New York Times published an opinion piece titled "What ‘Severance’ Gets Right About Infantilizing Office Perks." I don’t fully agree with the writer who concluded, “In the real world, the pandemic has deprogrammed employees of some of this indoctrination. They are starting to realize that toys are no longer an acceptable substitute for meaningful work, fair pay and adequate benefits.”


The show fails to show the good that comes from getting work done within a large organization. Corporations create value for their employees and customers. What if prizes are a kind of gamification that works for us, in a positive way?


We are all just trying to get that dopamine, in the short term. Should people only feel happy when they are doing drugs or playing video games? Should bosses not be allowed to create a fun moment at work?


Trivial gifts and prizes must be cheap, so that their cost does not start to outweigh the benefits of incentivizing things we should be doing anyway. Finding ways to make a responsible life exciting is in fact the key to maintaining our liberty. Most people do not want to be martyrs. They want life to be fun.


Personally, I love free food. A primal satisfaction comes from stalking and capturing a free donut in the office kitchen. Let's embrace that. This helps us be productive, which is what is good for ourselves in the long run.


In higher education, it is explicitly recognized that small positive reinforcements work. Teachers talk openly about “gamification” to help students get their work done.


Another twist in Severance is that the main character Mark is bad at regulating himself outside the office. He's an alcoholic that can barely get off the couch. One of the reasons he signed himself into this twisted form of Lumon servitude is because he acknowledged that he was not doing a good job managing himself.


The solution is not for real people to give up their freedom as Mark did. However, even as we laugh at the silliness of the incentive system at Lumon, we don't have to conclude that it's bad to have perks at work.


Perks and bonuses are widespread even in cases where their specific purpose is not clear. This seems to be a good phenomenon in a spontaneous order.  We laugh at them, because what they really reveal is our own human quirks.


What won't workers do as long as they get their lunch break and coffee? C.S. Lewis warned us about this immaturity in his Screwtape Letters series. Screwtape, an accomplished devil, brags that he was able to prevent a human from saving his eternal soul simply by distracting the human with the idea of going to lunch.


If viewers conclude from Severance that the greatest dangers to liberty are free donuts and corporate-branded coffee tumbles, then I think that's misleading. In all seriousness, we do want to keep our executive selves on the lookout. We don't want to be manipulated by cheap toys into doing something that is truly wrong or that is bad for ourselves in the long run.


Watching Severance prompts good questions. Who are you? (That's the opening line of the show.) What are you doing with your life? Whose purposes are you serving?