Freedom and Work in Severance 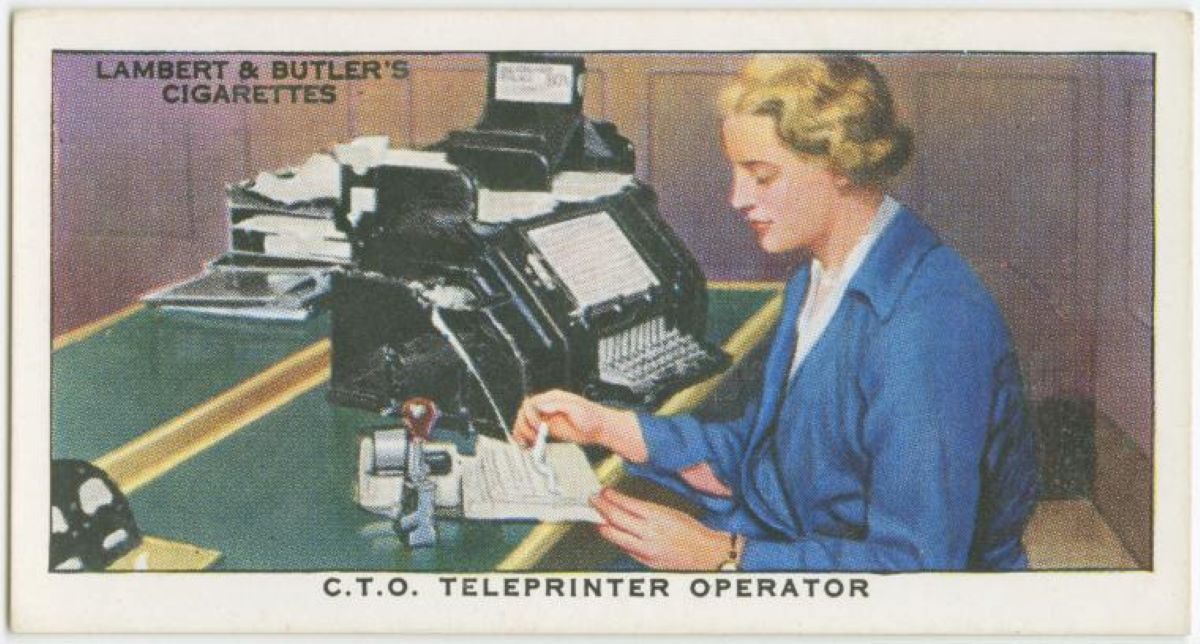 Are employees free when they are at work? The new science-fiction TV show Severance explores themes about workplace culture and political oppression. Severance can also be very funny, in the tradition of Dilbert and Office Space.

Mark Scout (played by Adam Scott) voluntarily undergoes the fictional “severance procedure” so he can work for Lumon Industries. While at work, Mark is cut off from all memories of his personal life. Mark and his team of “data refiners” are surveilled and trapped inside the basement of the building until they leave at the end of the day. When they emerge from Lumon, their personal memories are restored but they have absolutely no recollection of what they were doing at work.


One implication is that a strict dichotomy exists between work and “real life” today. Before the industrial revolution, work was so entangled with personal life that it was almost hard to distinguish the two. Medieval peasants worked alongside their families, so the severance procedure would not have made sense.


Over the course of Season 1, it becomes clear that Mark’s supervisors are diabolical criminals. Mark’s innie (the term for who he is at work) is essentially a slave. The twist is that innie Mark is both a slave to his bosses and his outie (the Mark with life memories) who continues to bring innie Mark into existence each workday. The innie data refiners eventually decide to fight back against their bosses.


There are many possible interpretations of Severance. A libertarian could say that the Lumon executives are hiding their evil illegal actions under the cover of a productive business, the way a drug dealer launders his cash through a dry cleaner. Severance features a vaguely corrupt Senator in addition to perverse nepotistic corporate leaders. Although we get the impression in Season 1 that Lumon executives have terrifying plans, the audience is left with a lot of questions that might get answered in Season 2.


The first line in the show is, “Who are you?” Themes about identity and purpose are explored alongside the thrilling hijinks of the prisoner innies. Outie Mark has nothing except his personal life to think about, which in his case is tragic. Innie Mark has nothing but work. Neither man is happy or complete. Accomplishing something through hard work is part of a fulfilling life, not just the relief of cracking open a beer and resting when the task is done.


The show could be perceived to have Marxist undertones, to the extent that workers are alienated and disempowered relative to the company owners. The data refiners are doing repetitive tasks that seem pointless and unfulfilling.


It is taken for granted that when outie Mark gets home from work he has modern conveniences and access to food and (maybe unfortunately, in his case) alcohol. Those goods are supplied by businesses and specialized workers. Even though his hippie brother-in-law Ricken writes books questioning whether workers are free, Ricken enjoys electricity. Mark’s sister Devon gives birth to Ricken’s firstborn during Season 1. In life before modern corporations, the chances of mothers or babies dying was unacceptably high. While painting Lumon as utterly evil, Severance fails to acknowledge what good can come from work.


Even though some jobs feel pointless, in isolation, generally they do contribute value. Adam Smith observed that workers in a pin factory who specialize can be fabulously productive as a team. Without the division of labor, an individual worker probably cannot produce even a single pin in a whole day.


Adam Smith did worry that a person who does a repetitive task for work will become “stupid and ignorant” or morally deformed. In response, Smith advocates for a policy that is largely provided by what we would call public education in America.


Much of life is drudgery. Even in Severance that is not only true “at work”. A creepy character named Gabby avoids the unpleasant part of mothering her 3 children by undergoing the severance procedure. In the moment, caring for babies is not always fun. Yet, isn’t living those moments essential to our identity?


I do not enjoy drudgery and I am not nostalgic for ancient village life. The way to escape drudgery is to get richer. It’s not always clear how we can be a good society and a rich society simultaneously. But there is one insight from Adam Smith that is so basic it cannot even be controversial. Wealth comes from specialization and trade. Desk jobs should not be viewed primarily as a prison to escape. Perhaps the modern workplace is where we arrived when some communities escaped abject poverty.


The outies in Severance are comfortable when they are at home living their “personal life”. It should be noted that only rich people get to be perfectly safe and comfortable at home. How do people get rich? Specialization and trade.


As I said earlier, the show is not explicitly anti-capitalist. The way the show weaves together the totalitarian nightmare of the Lumon office with a somewhat realistic outside modern society is clever. The casual indifference that outie Mark shows to the political topic of severance is both jarring and completely realistic. The show provides a suspenseful cinematic experience with nuanced relatable characters. Just don’t expect a fully coherent economic perspective.