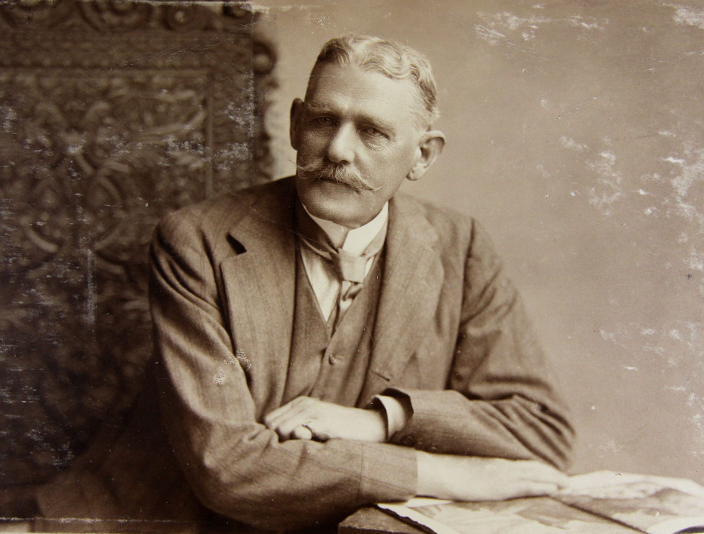 Wordsworth Donisthorpe (1847-1914). Very little is known about the private life of Donisthorpe other than his father was a prosperous textile manufacturer, that he was a barrister, and that he also had a private income which enabled him to be active in promoting chess, inventing an early moving picture camera, and radical libertarian politics. The latter included membership in the “Liberty and Property Defence League” (1882) founded by Lord Elcho and whose weekly newsletter “Jus: A Weekly Organ of Individualism” was edited by him. His main writings include Principles of Plutology (1876), Individualism, a System of Politics (1889), and Law in a Free State (1895).