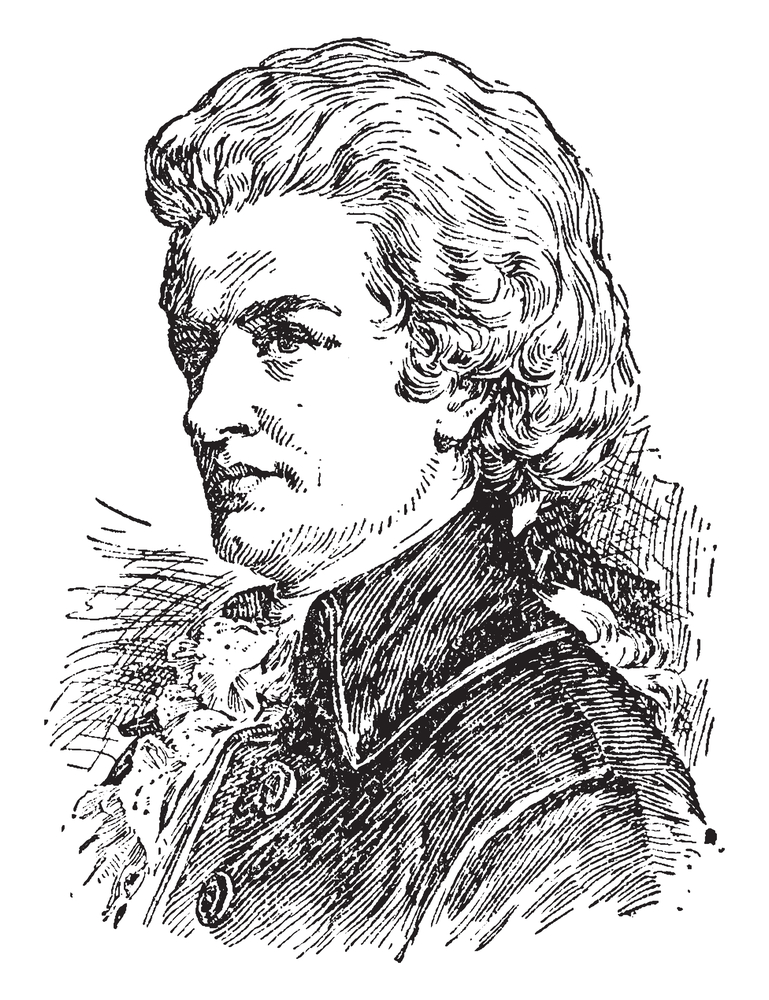 One of the most gifted classical composers whoc died tragically young. Mozart was very much influenced by the Enlightenment and was active in Freemason circles in Vienna where enlightened ideas were discussed. A number of his operas dealt with controversial subjects, such as class in the Marriage of Figaro, and toleration in the Magic Flute.