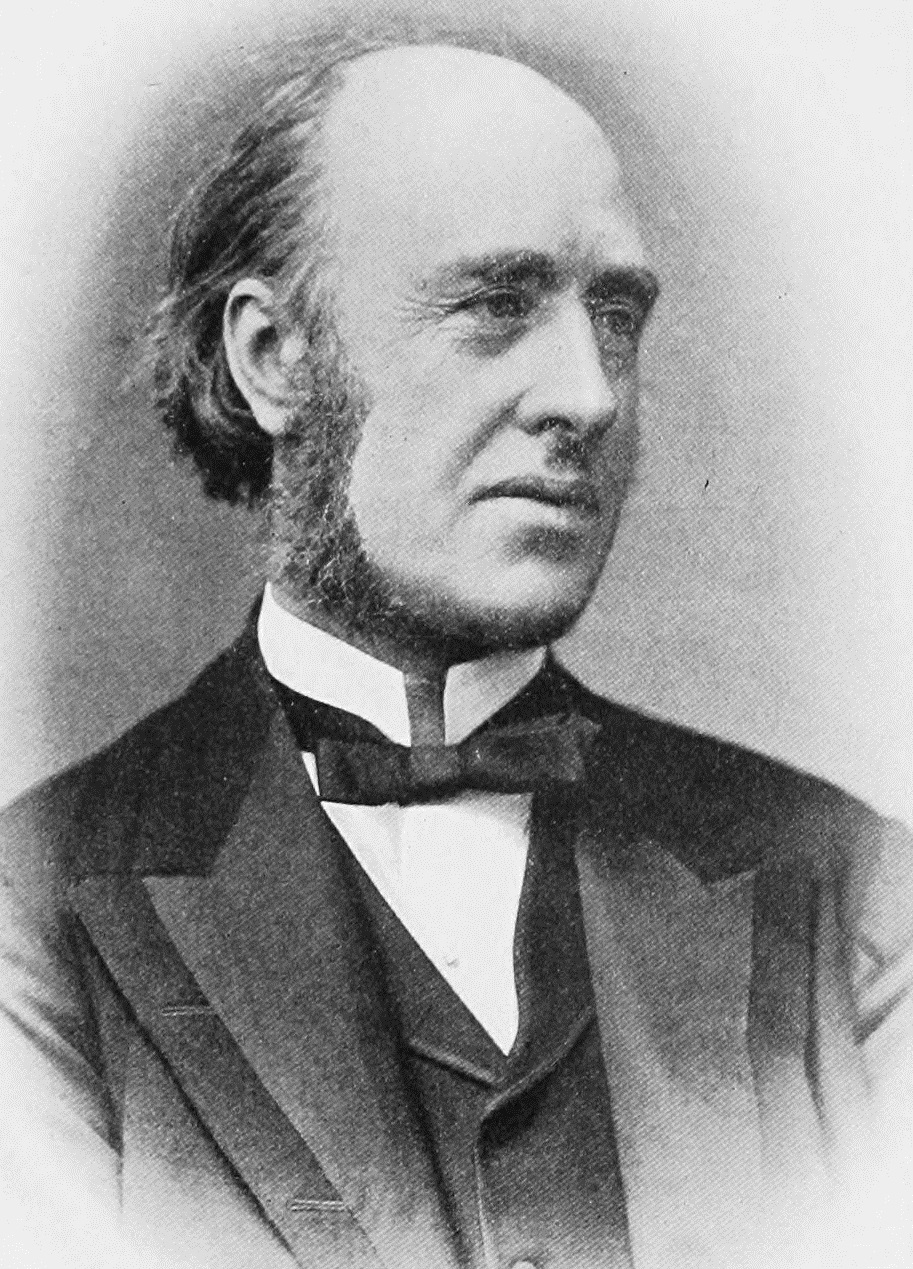 William Lecky (1838-1903) was an Irish essayist and historian who wrote on the rise of rationalism in Europe, the history of 18th century England, the spread of the franchise (which he opposed), and Irish Home Rule (which he also opposed). He was a member of the British Parliament and of the British Academy but turned down an offer for the Regius chair of modern history at Oxford University (possibly because he feared it would interrupt his busy writing schedule).