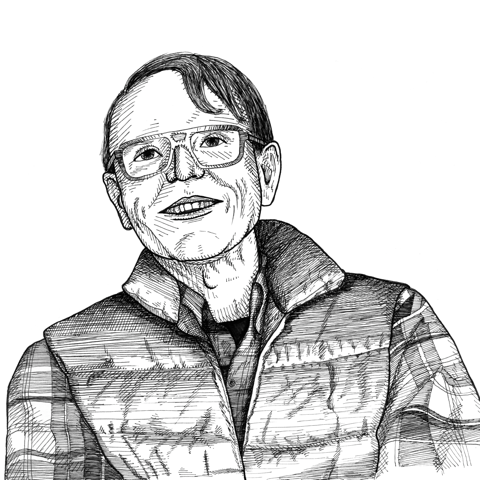 William Dennis was a professor of American history at Denison University in Ohio from 1968 through 1984, and then held various positions at Liberty Fund, Inc., a large operating foundation in Indianapolis, from 1985 to 2001. Since then, he has been self-employed as a consultant in philanthropy and a writer of environmental essays from a free market perspective. He holds a Ph.D. from Yale University with a dissertation entitled, A Federalist Persuasion: The American Ideal of the Connecticut Federalists (1971). He also spent two years (1981-1983) as a low-level political appointee in the U. S. Department of Interior during the first Reagan administration where he “learned a lot and did little damage to the commonwealth.”